Nothing suspicious, says police; person who left the bag identified 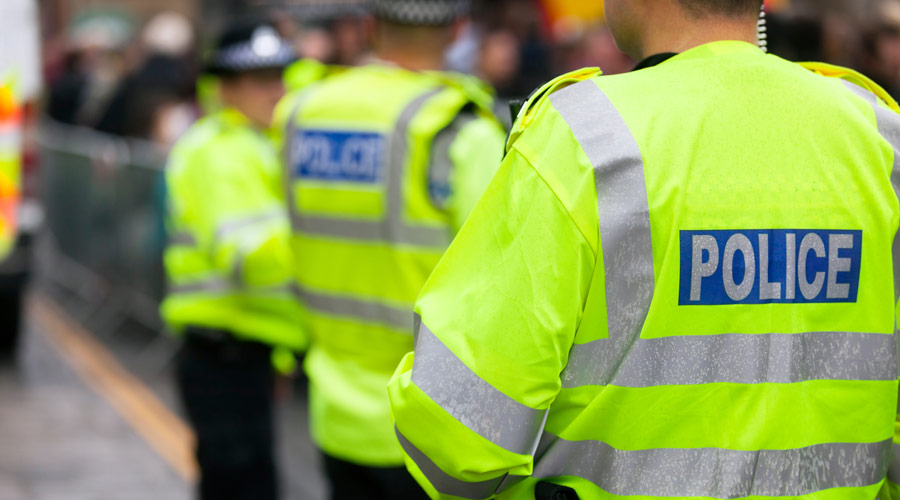 Ahead of Republic Day celebrations, two unattended bags were found on Wednesday in east Delhi's Trilokpuri area, officials said. This triggered a bomb scare among the people.

Deputy Commissioner of Police East Priyanka Kashyap said, "There was a laptop, tiffin, charger, water bottle and some food items found inside the bag. The person who left their bag by mistake has been identified. Nothing is suspicious."

According to fire officials, they received a call at 1 pm regarding the bags near metro pilar number 59, block-15, Trilokpuri.

According to NDTV report, the area was cordoned off and an investigation was started. However, only a charger, a laptop and a water bottle were found inside the two bags immediately easing concerns.

Last week, an improvised explosive device (IED) stuffed with RDX and ammonium nitrate was found inside an unattended bag at the Ghazipur flower market.

The explosive was kept in an iron box and concealed in the black coloured backpack. The IED was later destroyed by using a controlled explosion technique after it was lowered into a deep pit located in the area.