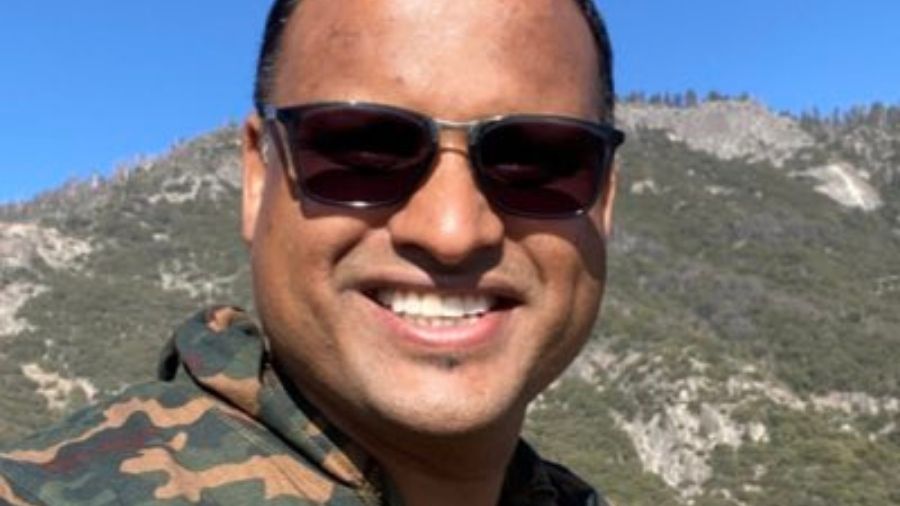 Twitter India Managing Director Manish Maheshwari on Thursday sought the quashing of a notice issued by the Uttar Pradesh police seeking his physical presence in connection with a case registered for uploading and circulating a "communal sensitive" video on the platform.

Appearing on behalf of Maheshwari before the single bench of Justice G Narendar in the Karnataka High Court, his counsel C V Nagesh contended that the notice under Section 41 -A of the CrPC was issued "without jurisdiction, without the sanction of law."

He claimed that the first notice was issued on June 17 under Section 160 of the CrPC.

The legal obligation under Section 160 of the CrPC is based upon a person who resides at a place which is located within the territorial jurisdiction of the police station where the crime is registered, the counsel argued.

After the notice under Section 160 was issued, Maheshwari told the investigators that he did not know anything about the issue, Nagesh said.

He added that even if Maheshwari appeared before them in person, the reply would be the same.

"The IO (investigating officer) was not satisfied because there was a hidden agenda. Then what he (IO) did is, he invoked the powers under Section 41-A of the CrPC, which is not right", he alleged.

"Law does not empower him (the IO) to do so. It is an act which has been done without the sanction of law," the counsel argued.

The Twitter MD resides in Bengaluru, and his office is located in the city, Nagesh pointed out.

Maheshwari had earlier indicated that he was prepared to cooperate with the investigation through video conference.

The case has been posted for further hearing on Friday.

The Ghaziabad (Uttar Pradesh) police issued the notice under Section 41-A of the CrPC on June 21 asking him to report at the Loni Border police station at 10.30 AM on June 24.

Maheshwari then approached the Karnataka High Court as he lives in Bengaluru in Karnataka.

On June 24, the High Court, in an interim order, restrained the Ghaziabad police from initiating any coercive action against him.

Justice Narendar had also maintained that if the police wanted to examine him, they could do so through virtual mode.

They were booked over the circulation of a video in which an elderly man, Abdul Shamad Saifi, alleges he was thrashed by some young men who also asked him to chant 'Jai Shri Ram' on June five.

According to police, the video was shared to cause communal unrest.