Apart from Delhi, the Trumps will also visit Ahmedabad 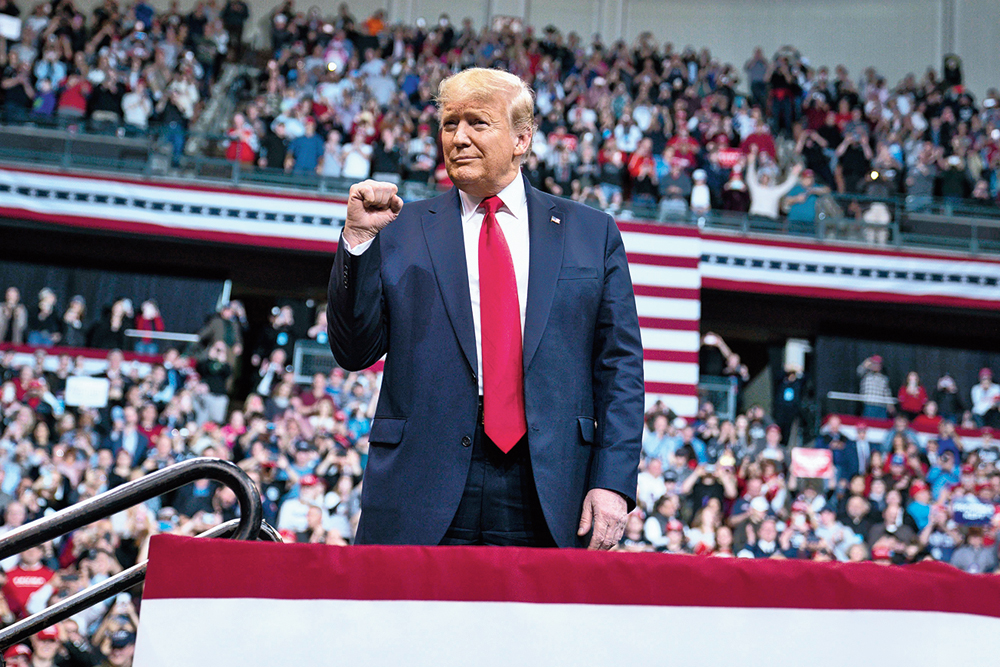 India and the US on Tuesday jointly lifted the veil of secrecy around the Donald Trump trip, announcing that the President would visit the country on a two-day-two-city tour from February 24.

President Trump will be accompanied by First Lady Melenia Trump.

“President @realDonaldTrump & @FLOTUS (first lady of the United States) will travel to India from February 24-25 to visit Prime Minister @narendramodi! The trip will further strengthen the US-India strategic partnership & highlight the strong and enduring bonds between the American and Indian people,” The White House said in a tweet.

Apart from Delhi, the Trumps will also visit Ahmedabad. The White House readout said: “The President and the First Lady will travel to New Delhi and Ahmedabad, which is in Prime Minister Modi’s home state of Gujarat and played such an important role in Mahatma Gandhi’s life and leadership of the Indian independence movement.”

Neither side gave specific details of the nature of engagements in the two cities.

According to the Indian external affairs ministry, the Trumps will attend official engagements in Delhi and Ahmedabad and interact with a wide cross-section of society.

In Ahmedabad, Trump is likely to inaugurate the Sardar Patel Stadium in Motera, which is set to become the world’s largest cricket venue with a seating capacity of 110,000.

The optics of the visit apart, Trump and Prime Minister Narendra Modi will evaluate the progress of the strategic partnership and possibly also sign the long-awaited trade deal. The two had a telephone conversation over the weekend when both agreed that the trip would strengthen the strategic partnership and also highlight the enduring bonds between the two countries.

The visit comes at a time when Trump personally has offered to mediate between India and Pakistan on Kashmir, repeating it even after New Delhi categorically stated that there is no room for mediation. Also, the Trump administration has been critical of the clampdown in Kashmir and the Citizenship Amendment Act (CAA).

Reuters, quoting defence and industry sources, reported that India was set to give final approval to a $2.6-billion deal for military helicopters from US defence firm Lockheed Martin ahead of the visit by Trump this month.

India’s defence purchases from the US have reached $17 billion since 2007 as it has pivoted away from traditional supplier Russia, looking to modernise its military and narrow the gap with China.

The Indian cabinet committee on security is expected to clear the purchase of 24 MH-60R Seahawk helicopters for the navy in the next two weeks, a defence official said.

To cut short lengthy negotiations between Lockheed and the Indian government, the helicopters that will be deployed on India’s warships will be bought through the US foreign military sales route, under which the two governments will agree details of the deal.