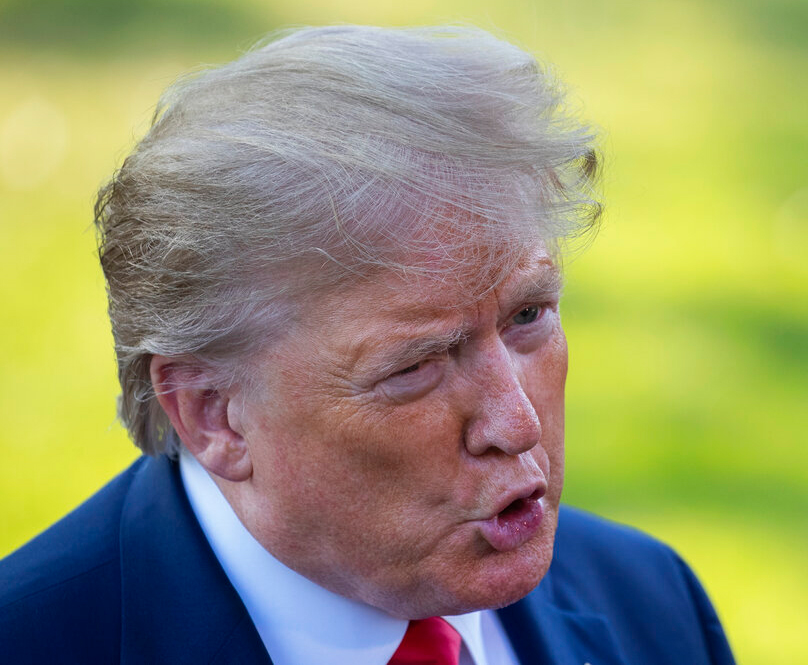 The White House has announced that President Donald Trump will travel to Houston next Sunday to participate in the “Howdy, Modi” event along with Prime Minister Narendra Modi.

The announcement gifted Modi supporters something to cheer about at a time they have been battling economic blues.

In a late Sunday statement, the White House press secretary said that Trump would travel to Houston, Texas, and then to Wapakoneta, Ohio, next Sunday to be with two visiting heads of government — Modi and Australian Premier Scott Morrison — to underscore the important partnerships the US has with both countries.

“In Houston, President Trump will participate in an event with Prime Minister Narendra Modi of India. The event, ‘Howdy, Modi! Shared Dreams, Bright Futures’ is expected to draw tens of thousands of people. It will be a great opportunity to emphasise the strong ties between the people of the United States and India, to reaffirm the strategic partnership between the world’s oldest and largest democracies, and to discuss ways to deepen their energy and trade relationship,’’ the White House statement said.

According to Texas India Forum — the organiser of the event — Trump will address the gathering, which is expected to be 50,000-strong. The gathering will include a bipartisan delegation of governors, members of Congress, mayors and other public officials, the Forum said.

Modi himself was effusive. “A special gesture by @POTUS, signifying the special friendship between India and USA! Delighted that President @realDonaldTrump will join the community programme in Houston on the 22nd.”

Modi will travel to Houston — for long the world’s energy capital — during his US visit to engage with CEOs of energy majors. Foreign secretary Vijay Gokhale had said the purpose of the Houston engagement would be to see how India could import more oil from the US and invest in the energy sector there.

Now that Trump has decided to participate in the “Howdy Modi” event, something that would have been of interest mainly to the Indian diaspora is now assured a global audience.

Michael Kugelman, South Asia senior associate at the Washington DC-based The Wilson Centre, had said earlier: “If Trump really did share the stage with Modi in Houston, that would be a stroke of genius for both sides. It would play to each leader’s love for pageantry and theatrics. And it could deliver significant political benefits for each man at a time when both could use some help.”

While Modi is facing muted criticism at home over the economy, the US is moving into its next presidential poll. The Indian diaspora is an important segment in US elections.