TRS govt in Telangana has become a symbol of dynastic and corrupt politics: BJP 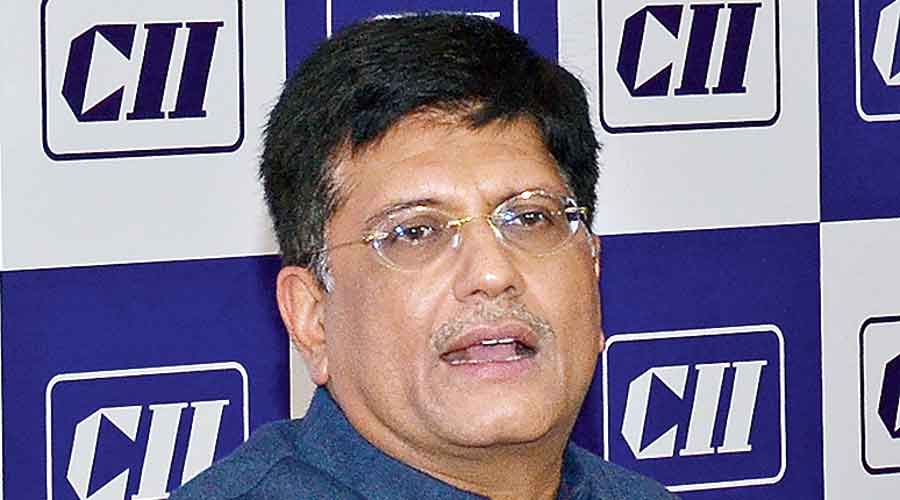 The TRS government in Telangana has become "a symbol of dynastic and corrupt politics", the BJP said in a statement adopted at its national executive meeting here on Sunday and expressed its anguish at the "difficulties" being faced by the people of the state.

BJP national vice-president D K Aruna moved the statement on the state of affairs in Telangana which was passed unanimously by the party's national executive.

Citing the statement, Union minister Piyush Goyal said at a press conference that problems of the people of Telangana are continuously rising, from both economic and social perspectives, and the national executive expressed its anguish over it.

Telangana was formed after the BJP struggled for it and the youth of the state made sacrifices, but in "the last eight years, the TRS government completely dashed the expectations of the people," Goyal said, adding it "has become a symbol of dynastic and corrupt politics."

"Owaisi has even access to the bedroom of KCR. They both are looting the state together," Reddy said.

In Telangana, BJP itching for a Sena-like tussle