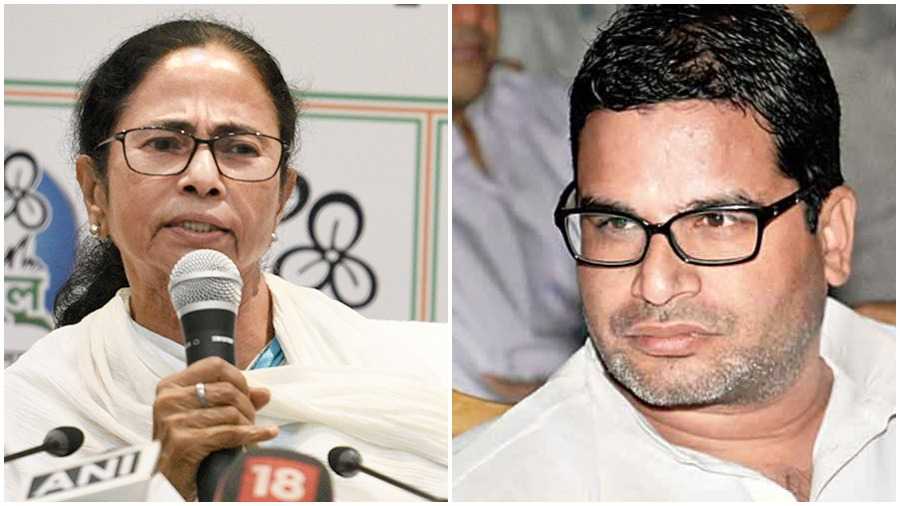 Trinamul Congress took to Twitter on Wednesday to clarify that there were no differences between Mamata Banrjee’s party and Prashant Kishor’s Indian Political Action Committee (I-PAC). The open declaration came a day after its senior party leader and Rajya Sabha member Derek O’Brien on Wednesday while distinguishing between TMC and I-PAC, said that the party had hired the political consultancy agency for five years and they have certain deliverables to do.

On Thurday, TMC through it’s verified Twitter handle declared that both will continue working as ‘one team’.

“There is absolutely NO MERIT in the hugely speculative and unsubstantiated reporting regarding the difference of opinion or working relationship between the TMC (Trinamul Congress) and I-PAC. Under the leadership of Mamata Banerjee, we work as one team and will continue to collaborate in the future,” tweeted TMC, which was retweeted by I-PAC’s offical Twitter handle.

There is absolutely NO MERIT in the hugely speculative & unsubstantiated reporting regarding the difference of opinion or working relationship between TMC and @IndianPAC.

Under the leadership of @MamataOfficial, we work as one team and will continue to collaborate in the future.

Kishor, India’s top poll strategist had played a key role in lead Mamata to a massive victory in the Bengal Assembly elections earlier this year.

I-PAC is a political collaborator and it is distinct from the party, the TMC floor leader in the Rajya Sabha said.

Without naming Kishor, O’Brien suggested that I-PAC has certain tasks to do for TMC but the agency or any of its officials do not necessarily reflect the party’s opinion.

“TMC is the first political party who have hired I-PAC for five years and they have certain deliverables to do. I-PAC has reach-out on the ground, communication and social media. All this is evaluated by the national working committee chaired by (West Bengal Chief Minister) Mamata Banerjee,” O’Brien had said.

He further had mentioned about TMC focusing on those states where the opposition to BJP is weak or that space is vacant. “Therefore, the TMC will not enter Tamil Nadu where the DMK is a pre-eminent force or Maharashtra where the Shiv Sena and NCP are there,” he had pointed out.

This made many speculate if there was an uneasiness within TMC over Kishor taking credit for the party’s hardwork in the West Bengal assembly polls and in other states.