'The CBI.... must function without external influences' 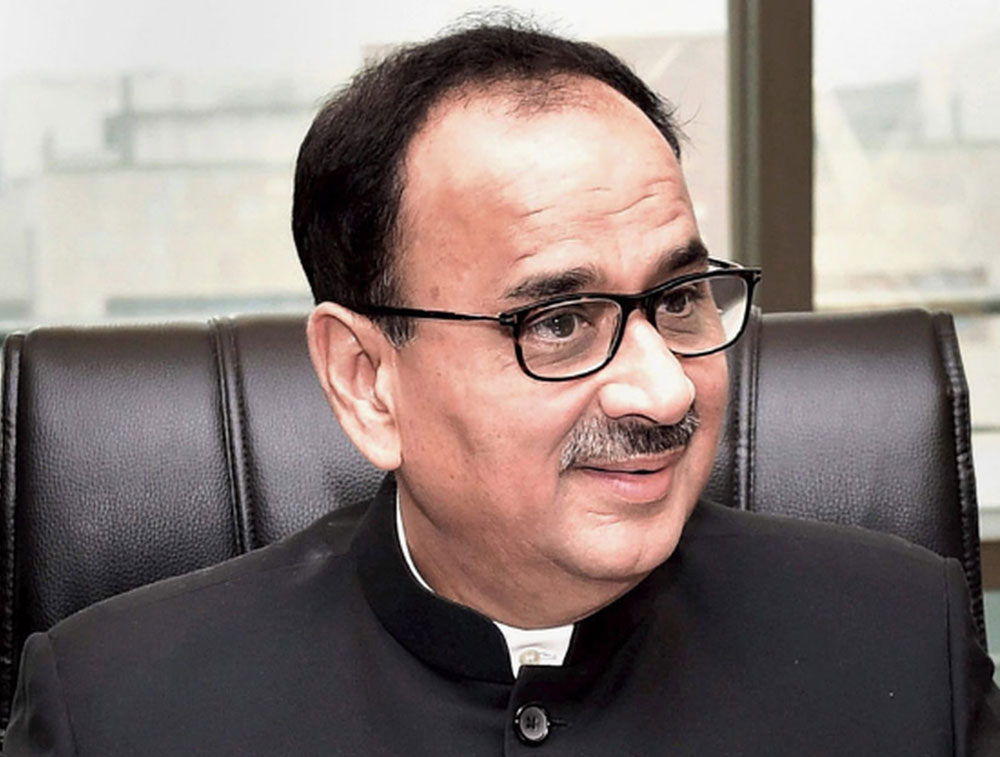 Alok Verma, who has been removed as CBI director and appointed the director-general of fire services, civil defence and home guards, issued the following statement on Thursday night (broken into paragraphs for readability):

The CBI, being a prime investigating agency dealing in corruption in high public places, is an institution whose independence should be preserved and protected. It must function without external influences.

I have tried to uphold the integrity of the institution while attempts were being made to destroy it. The same can be seen from the orders of the central government and the CVC dated October 23, 2018, which were without jurisdiction and were set aside.

It is sad that on the basis of false, unsubstantiated and frivolous allegations made by only one person, who was inimical to me, I have been transferred to another post pursuant to the orders of the committee which was assigned the task of deciding my future course of action as director, CBI.

I have stood up for the integrity of the institution and, if asked, will do it again in order to uphold the rule of law.