The 2:1 decision was taken by the selection committee of the Prime Minister, Justice A.K. Sikri, Mallikarjun Kharge 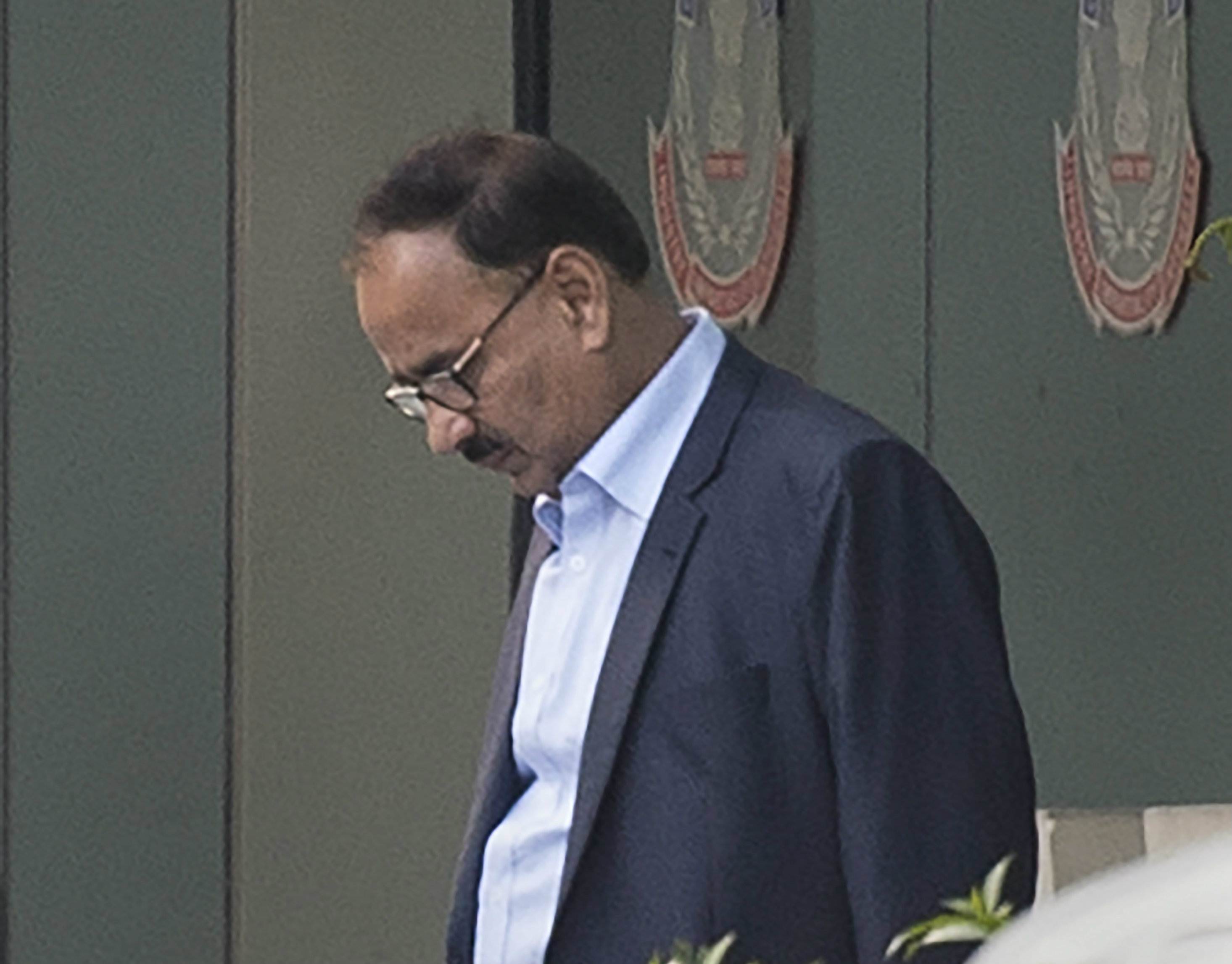 Alok Verma was removed as the CBI chief on Thursday night, less than 48 hours after he was reinstated conditionally by the Supreme Court.

The decision, which had the air of a foregone conclusion about it because of the tearing hurry with which the Modi government took up the issue amid allegations that it was keen to avert a probe into the Rafale deal, still sent shockwaves because of the head-spinning haste and its unprecedented nature.

Subramanian Swamy, very much part of the BJP, called it “shocking”.

The Telegraph lists some of the main charges levelled against Verma and the purported findings of the Central Vigilance Commission.

The charges and the purported findings are what sources have told this newspaper on the basis of a note prepared by Kharge, the dissenting member of the selection committee. The sources said Kharge had shared the note with the selection committee. Some of the observations attributed to the CVC are sourced from reports that surfaced on some television channels on Thursday night.

WHY VERMA WAS SHUNTED OUT: THE OSTENSIBLE REASONS

Charge 2a: Omitted naming a suspect as an accused in the FIR in the IRCTC case linked to Lalu Prasad. The Bihar leader has been accused of handing over railway hotels to a company in exchange for land.

CVC finding: Charge substantiated and it amounts to serious misconduct warranting disciplinary and other actions.

Charge 2b: Attempt to call off raids in Patna.

Charge 3: Delayed finalising investigation in a bank fraud case linked to the brother of a CBI officer, indicating attempt to favour the main accused.

Charge 4: Placed the CBI officer in a position from where he could monitor the bank fraud case in which his relative was allegedly involved.

Charge 5: Did not share with other agencies intelligence inputs on two industrialists.

CVC finding: Charge could not be looked into, other than perusing file, for want of time. Sustained enquiry needed.

Charge 10: Undue interference in a CBI case against an Enforcement Directorate officer.

The sources said Kharge told the selection committee that in the four cases where the CVC “returned unflattering conclusions, there is no proof of any monetary benefit, no unimpeachable witnesses corroborating the story and the conclusion is arrived at on the basis of circumstantial evidence”. The sources said Kharge accepted that the charges should be investigated further but pointed out that the Supreme Court had held that mere allegations or circumstantial evidence cannot be the basis for finding a person guilty

Kharge, the sources said, also insisted that the committee should not arrive at a conclusion without hearing Verma, or examining the response submitted by him to the CVC report, if any, under the principles of natural justice.

MIDNIGHT OPERATION: WHY AN INDEPENDENT PROBE IS NEEDED

Sources said Congress leader Mallikarjun Kharge wanted the selection committee to order an independent investigation into the veracity of the following information available in the public domain and reported by the media. Such a probe is crucial because it can establish whether a conspiracy took place at the highest levels of the government, the sources quoted Kharge as saying.

Oct. 23, 2018: The central vigilance commissioner is scheduled to go on a tour of Denmark in the evening. Tour cancelled at last minute and the Central Vigilance Commission (CVC), which has superintendence over the CBI, holds a meeting in the evening.

11pm: M. Nageshwar Rao, the then CBI joint director who was reinstated as interim director on Thursday night, is sent to the CBI headquarters, allegedly in anticipation of the CVC order.

11.30pm: The Delhi police commissioner calls his team to Khan Market and briefs them about a potential midnight operation.

12.30am and 1am: The CVC order is rushed to North Block to the secretary (personnel) who continues to be in his office post-midnight for “some strange reason”. The secretary rushes to the PMO, where the cabinet committee on appointments, headed by the Prime Minister, is waiting to give approval to the CVC order. The order benching Verma is issued by the department of personnel and training, which reports to the PMO.

2.30am: Two top officials, one from the CVC and the other from the department of personnel and training, reportedly reach the CBI headquarters, come out with a senior CBI officer and leave with some files and records. The sources said Kharge’s note mentioned that this information needed to be verified.

The sources said Kharge felt that the purported sequence of events suggested “a pre-meditated decision to remove” Verma “with reasons and processes being manufactured as an afterthought”.

It is to remove such suspicions that Kharge wanted the selection committee to order an independent investigation into the veracity of these pieces of information, the sources said.

Shocking that Verma removed without being heard, says Swamy