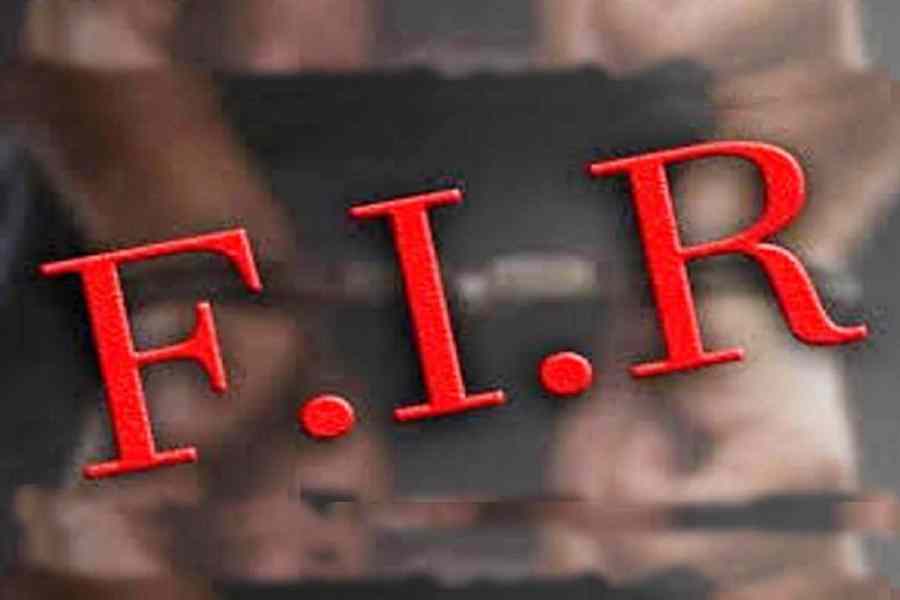 The Bihar government has registered an FIR against 2006-batch Tripura-cadre IAS officer Abhishek Singh, accusing him of illegally cutting trees, including teak, at his official residence for personal gains while serving as the district magistrate of Gaya on deputation.

The FIR has been registered by the special vigilance unit (SVU) that has been set under the vigilance department to look into the cases of corruption in high offices. Singh has been charged under Section 120B (criminal conspiracy) of the IPC and the Prevention of Corruption Act, 1988.

According to the FIR, Singh illegally cut 40 teak trees, famous for their hardwood and colour. He used some of them to make furniture and disposed of the rest. Most of the trees were over 30 years old.

Sources in the SVU said the number of trees could go up to 100 as the district magistrate’s residence in Gaya was a sprawling one. The environment and forest department had planted the trees.

The sleuths are investigating the matter to find out if other officials and people were involved.

The Bihar government will now inform the Tripura government about the FIR against the IAS.

Singh was posted as the Patna municipal commissioner on his arrival to Bihar. He served as the Gaya district magistrate from January 2018 to January 2022 before being shifted to Patna as the managing director of Bihar Urban Infrastructure Corporation.

The officer was shifted to the Bihar State Planning Board as a member in February. He sought premature repatriation to his parent cadre and is currently posted in Tripura as the secretary of co-operation and labour departments.

Singh had been awarded the Prime Minister’s award for excellence in public administration in 2021.