'The BJP is bragging about integrating Kashmir with muscle power' 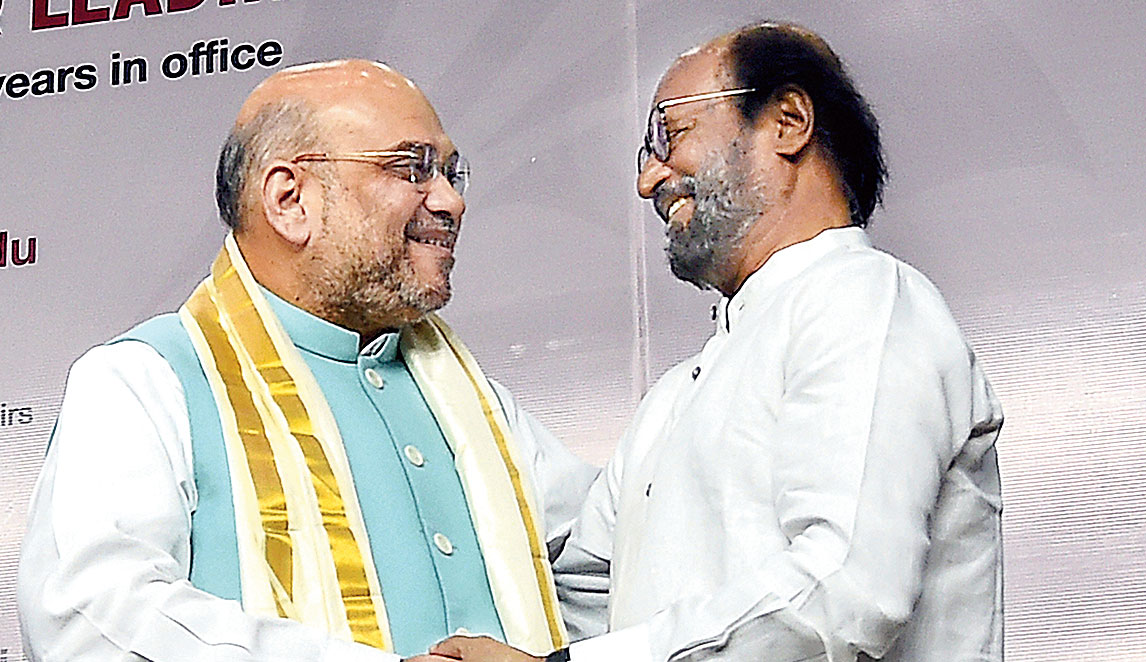 Congress leader P. Chidambaram on Sunday lambasted the BJP for abrogation of Article 370, saying the saffron party would not have “snatched away” the special status had Jammu and Kashmir been a Hindu-dominated state.

Alleging that BJP revoked the Article with its “muscle power”, he said the situation in Jammu and Kashmir was unstable and that international news agencies were covering the unrest, but not Indian media houses.

“...They (the BJP) claim Kashmir is stable. Is it? Does it mean stable if Indian media houses don’t cover the unrest in J&K?”

He also took potshots at seven regional parties ruling in seven states, saying they did not cooperate against the BJP’s move in the Rajya Sabha out of “fear”.

Expressing dissatisfaction over non-cooperation of Opposition parties, Chidambaram said: “I know we do not have majority in the Lok Sabha, but had the seven parties (the AIADMK, YSRCP, TRS, BJD, AAP, TMC and the JDU) cooperated, the Opposition would have been in majority in RS. This is something disappointing.”

TMC walked out, but what’s the difference, he asked.

“Around 10,000 people protested in Soura in Jammu and Kashmir is a truth, police action took place is a truth and shootings happened during the stir is a truth,” Chidambaram said at a public meeting held here to condemn the BJP’s move.

Chidambaram said that in the 70-year history of the nation, there had never been an example of a state being reduced to a Union Territory and it has always been the converse.

“Today, Jammu and Kashmir has been turned into a municipality.… There are special provisions for other states under Article 371, why only J&K… this is because of religious fanaticism. If J&K was a Hindu-dominated state, BJP would not have done this. They did it only because the region is dominated by Muslims,” the former Union minister alleged.

“The BJP is bragging about integrating Kashmir with muscle power,” he added.

Emphasising that there was never a conflict between former Prime Minister Jawaharlal Nehru and former home minister Sardar Vallabhai Patel, Chidambaram said: “Patel was never an RSS functionary. They (the BJP) don’t have any leader, they are stealing our leader. No matter who steals, history doesn't forget to whom the product belongs.”

Hitting out at Prime Minister Narendra Modi for “selectively” talking about laws that do not apply to Jammu and Kashmir on the day he addressed the nation after the abrogation of Article 370, the Congress leader said: “I can list 90 other laws that apply to J&K.”