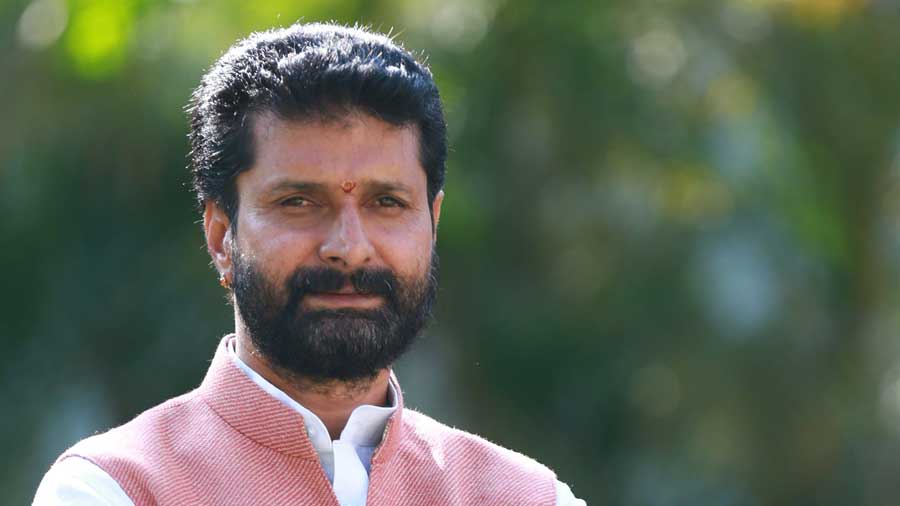 BJP on Wednesday called the ban on PFI a "strong and timely" action and accused the Congress of patronising it.

The PFI, which has alleged to have been involved in a series of violent incidents and has been said to have "links" with global terror groups like ISIS, was banned by the Centre on Wednesday along with its several affiliates for five years.

He said that the Popular Front of India, or PFI, is nothing but "an avatar of SIMI, it has links with many terror fronts & create social unrest in country."

BJP spokesperson Shehzad Poonawalla called the move another landmark decision like the abrogation of Article 370.

"It is a strong and timely action by the central government. This is a reiteration of the 'Zero tolerance on terror' policy of the Modi govt," Poonawalla said.

He too alleged that the PFI was patronised by the Congress.

He also claimed that Congress under its government allowed PFI a free run in Rajasthan in Kota, and withdrew cases against it in Karnataka.