Truck with 10 people came under an avalanche, five reported missing 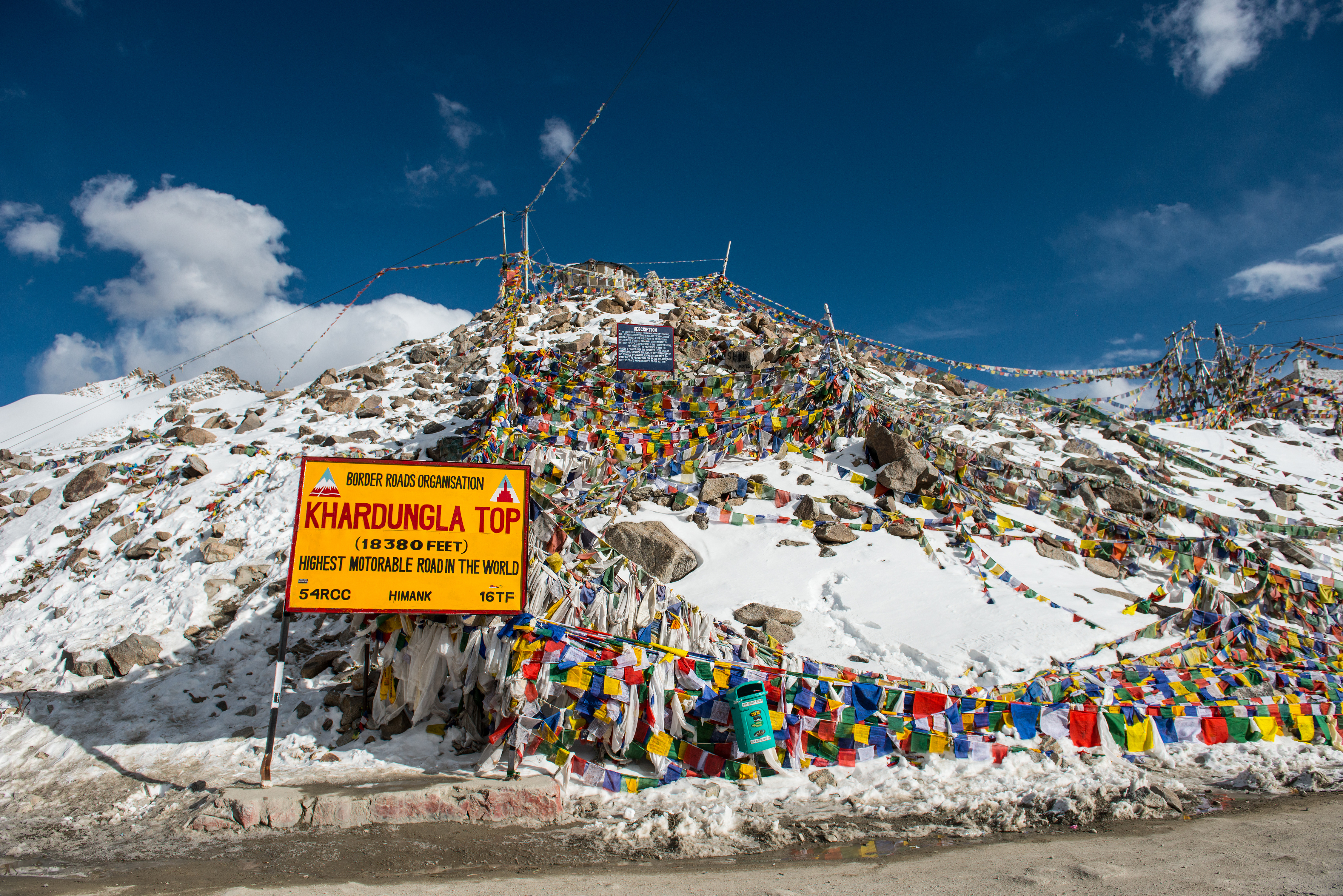 Five persons were killed and five are reported missing after their truck came under an avalanche in the Khardung La, Ladakh, on Friday, officials said.

The avalanche hit the truck carrying 10 persons at 7am, an official of the Border Roads Organisation (BRO) said.

The BRO pressed into service its men and machinery to rescue the passengers of the truck, who were believed to be trapped under the debris, he added.

'So far, the bodies of three persons have been found at the avalanche site, while a search is on for the other missing persons,' he added.