Advertisement
Home / India / The state of the economy is deeply worrying: Manmohan Singh

The state of the economy is deeply worrying: Manmohan Singh 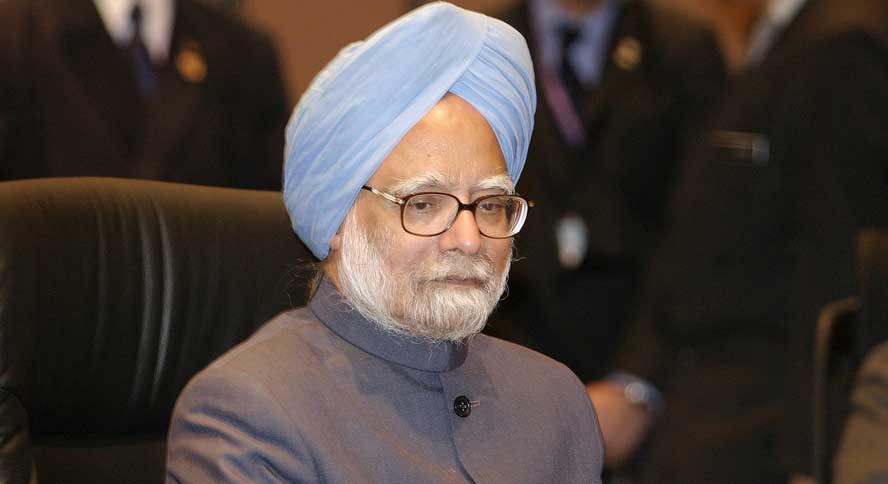 Former prime minister Manmohan Singh says that the last quarter GDP growth rate of 5 per cent signals that "we are in midst of a prolonged slowdown"
(Shutterstock file photo)
PTI   |   New Delhi   |   Published 01.09.19, 06:04 AM

Former Prime Minister Manmohan Singh on Sunday said the state of the economy was 'deeply worrying' and that 'all-round mismanagement' by the Modi government has resulted in this slowdown.

In a statement, he said the last quarter GDP growth rate of 5 per cent signals that 'we are in midst of a prolonged slowdown'.

The Congress leader said India has the potential to grow at a much faster rate.

'India cannot afford to continue down this path. Therefore, I urge the government to put aside vendetta politics, and reach out to all sane voices and thinking minds, to steer our economy out of this man-made crisis,' he said.

Singh said it is particularly distressing that the manufacturing sector's growth is tottering at 0.6 per cent.

'This makes it very clear that our economy has not yet recovered from the man-made blunders of demonetisation and a hastily implemented GST,' he said.

'Investor sentiments are in doldrums. These are not the foundations for economic recovery,' he added.

Sentiments do have real economic benefits

The chief economic adviser's absurd position on the slowdown