The big fights in Mumbai 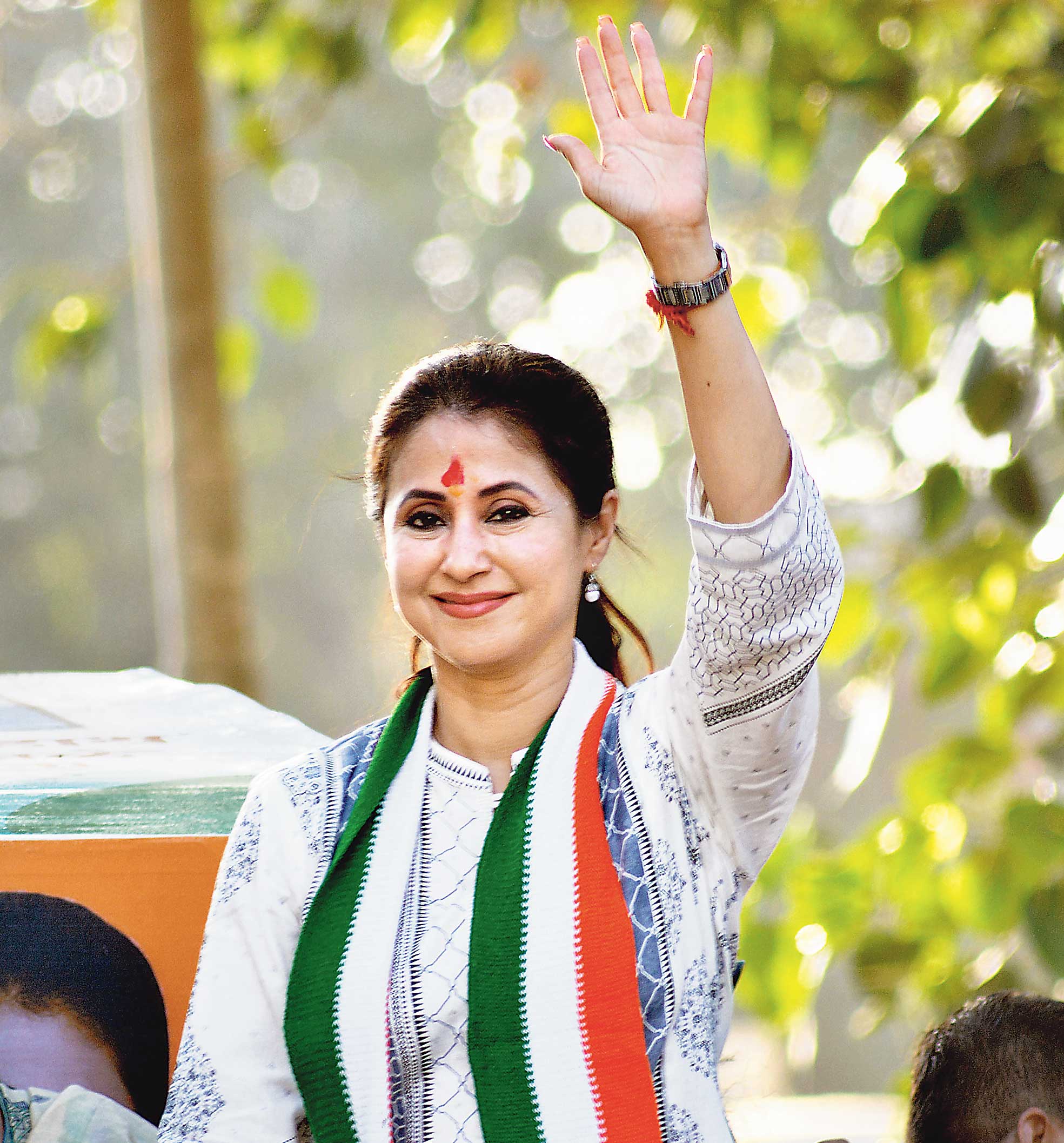 Not known to be particularly enthusiastic when it comes to voting, Mumbai had in 2014 spared itself a repeat of the 2009 embarrassment and logged a voter turnout of a shade under 53%.

This was 11 percentage points higher than in 2009, when Mumbai’s six constituencies averaged a turnout of 41.4%.

There’s a touch of glamour too this time as Rangeela girl Urmila Matondkar makes her political debut for the Congress from Mumbai North; in Mumbai North-Central Congress’s Priya Dutt is pitted against Poonam Mahajan of the BJP.

The big ticket contest, however, would be in Mumbai South where Mukesh Ambani has endorsed Congress’s Milind Deora. All eyes are on the Maximum City which votes on Monday.