Thane man goes for Covid shot, gets anti-rabies vaccine instead

Recipient is fine and has no complications, says official 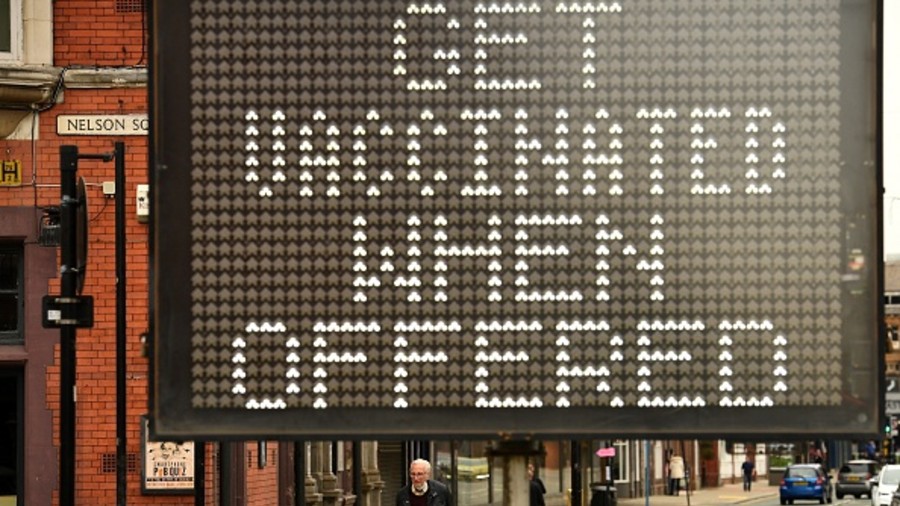 The man stood in a wrong queue and after being vaccinated, he was informed that he was administered the vaccine against rabies
File picture
Our Bureau, PTI   |   Thane   |   Published 29.09.21, 09:45 AM

A man was administered an anti-rabies medicine instead of COVID-19 vaccine at a medical centre in Maharashtra's Thane district, following which a doctor and a nurse of the facility were suspended, a civic official said.

Local resident Rajkumar Yadav went to the civic-run medical centre in Kalwa area here on Monday to get a jab against the coronavirus infection.

He stood in a wrong queue and after being vaccinated, he was informed that he was administered the vaccine against rabies, a spokesperson of the Thane Municipal Corporation (TMC) told reporters on Tuesday.

The man panicked, but he is fine and has no complications, the official said.

He later complained to authorities and based on a preliminary enquiry, a woman doctor, who was in-charge of the medical centre, and a nurse were placed under suspension for the goof-up, the official said.

The medical centre, located in a slum colony of Kalwa, provides vaccination against various diseases to people in the area.