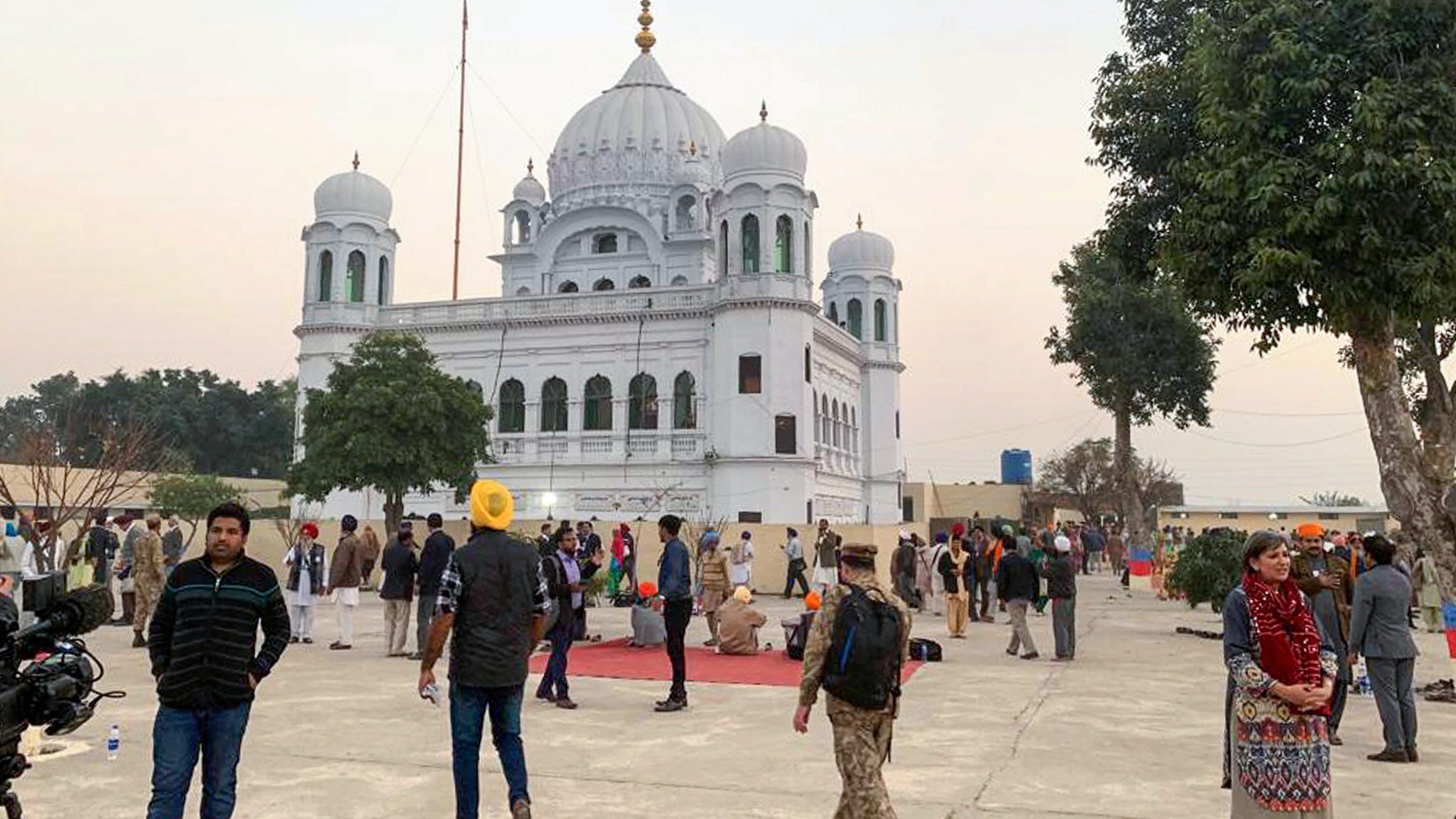 Representatives of the two countries are scheduled to meet on the Attari-Wagah border on Thursday to work out the modalities of the pilgrimage and the coordinates of the crossing point.

Last year, pro-Khalistan rallies were taken out and posters put up at Gurdwara Nankana Sahib and Gurdwara Sacha Sauda when Sikh pilgrims visited these shrines.

India has raised this issue with Pakistan several times. Still, the pro-Khalistan secretary-general of Pakistan’s Sikh Gurdwara Prabandhak Committee, Gopal Singh Chawla, was at the ground-breaking ceremony in Kartarpur on November 28, last year.

This apart, India hopes to push for visa-free access to Gurdwara Darbar Sahib — the final resting place of Guru Nanak — for Sikh pilgrims through the Kartarpur Corridor.

Although Pakistan has planned for a reciprocal visit by Indian officials to Pakistan on March 28 to ink the agreement, India wants to finalise the modalities at Thursday’s meeting itself.

India has earmarked 50 acres to develop infrastructure for the transit of pilgrims near the border in Gurdaspur district and hopes to finish the construction of the first phase by November this year in time for the start of the 550th birth anniversary year of Guru Nanak.

The passenger terminal building has been designed to represent the Khanda, the symbol of Sikhism, in keeping with the essential purpose of the Kartarpur Corridor — to facilitate Sikh pilgrimage to one of the holiest shrines of the Sikh faith that stands just across the India-Pakistan border.

Pointing out that more than 30 Indian journalists had been given visas to cover the Kartarpur ground-breaking ceremony, Pakistan’s foreign ministry spokesman Mohammad Faisal tweeted: “Regrettable that #India has not given visas to Pakistani journalists for the Kartarpur meeting tomorrow. Hope the #PakKartarpurSpirit & meeting tomorrow will bring a change for the better for people of both countries.’’

India’s contention is that it is a technical meeting and not a public ceremony that needs to be carried out in full glare of the media.

Through the escalation of tensions between India and Pakistan over the past fortnight, both capitals remained steadfast on opening the Kartarpur Corridor, maintaining that this is a matter of faith and should not be mixed with other outstanding issues.

India has also underscored that talks on the Kartarpur Corridor does not mean a resumption of dialogue with Pakistan that has been stalled for several years now.