The SC, however, made it clear that the state government has to report back to the high court on the steps taken by it to deal with the pandemic situation 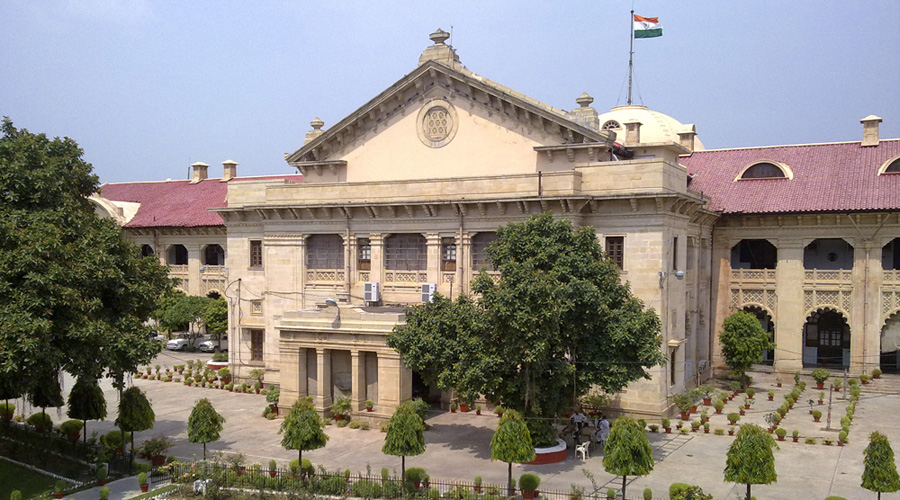 The Supreme Court on Tuesday stayed Allahabad High Court’s order on Monday imposing restrictions in five cities of Uttar Pradesh — Lucknow, Allahabad, Varanasi, Kanpur and Gorakphur — to check the spread of Covid-19 after the state government rushed to the top court seeking an urgent hearing.

The apex court, however, made it clear that the state government has to report back to the high court on the steps taken by it to deal with the pandemic situation. The court also directed the state government to delete the name of Allahabad High Court as a respondent in the matter.

A bench of Chief Justice of India S.A. Bobde and Justices A.S. Bopanna and V. Ramasubramaniann passed the order after solicitor-general Tushar Mehta appearing for the State sought an immediate stay pleading that a blanket order would not be “appropriate”.

Mehta further argued the State had already taken several steps and was also willing to abide by other directions passed by the court.

“Mr Mehta, learned Solicitor-General, states that the State Government has issued several directions to contain the spread of coronavirus and are taking adequate precautions at their own. He further submits that the directions issued by the High Court vide the impugned order are as rigorous as a lockdown though the High Court has observed that ‘they are nowhere close to a complete lockdown’. Issue notice. Until further orders, there shall be an ad interim stay of the impugned order passed by the High Court.

“However, the petitioner — State Government — shall immediately report to the High Court about the steps it has taken and proposes to take in the immediate future within a period of one week in view of the current pandemic.

“We appoint Mr P.S. Narasimha, learned Senior Counsel, as amicus curiae to assist the Court in the matter...The Registry of this Court is directed to furnish a copy of the present petition to the learned amicus curiae forthwith. Put up after two weeks,” CJI Bobde said while dictating the order.

On Monday, in a scathing attack on the Yogi Adityanath government’s handling of the massive surge of Covid cases, a division bench of Allahabad High Court had observed: “It is a shame that while the government knew of the magnitude of the second wave, it never planned things in advance...”

While issuing the directive for imposition of the restrictions in the five cities, the bench of Justices Siddhartha Varma and Ajit Kumar had said the night curfew “in the name of corona curfew and the weekend curfew are nothing else but a mere eyewash”.

Chief minister Adityanath is in isolation after testing positive for Covid-19.