A section of employees trying to get them reinstated; final decision with CJI 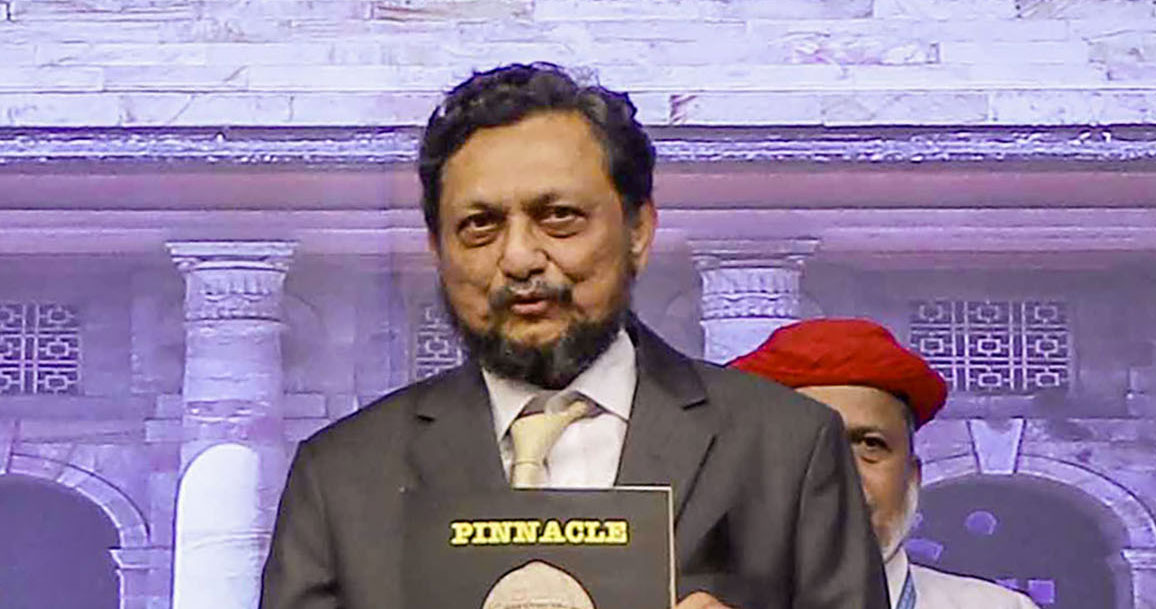 Efforts are on by a section of Supreme Court registry officials to facilitate the return of two officials removed last year for allegedly tampering with a judicial order to exempt the presence of industrialist Anil Ambani in a contempt case, The Telegraph has learnt.

The final decision to reinstate the former court masters — assistant registrars Manav Sharma and Tapan Kumar Chakraborty — can, however, be taken only by Chief Justice of India S.A. Bobde, who is also the top court’s administrative head.

Sharma and Chakraborty had been summarily dismissed on February 13 last year by then Chief Justice Ranjan Gogoi for allegedly trying to tamper with the judicial order in the contempt case that Ericsson India had filed against Ambani.

Now hopes of their possible reinstatement have gained credence in the context of last month’s reinstatement of a woman employee who had accused Justice Gogoi of sexual harassment.

The woman employee was sacked in December 2018, when Justice Gogoi was the Chief Justice, but reinstated in January this year by Chief Justice Bobde.

According to sources, if and when the two former court masters are reinstated, it would be subject to some form of punishment such as denial of two or three increments or a demotion.

There is also a feeling that Chief Justice Bobde, considered to be a no-nonsense administrator, may not easily give in to such efforts by a section of employees unless he takes the view that the action against the two sacked officials was too harsh.

Unlike other central government employees, the sacked duo cannot approach the Central Administrative Tribunal since they had been appointed by the Supreme Court.

Sharma and Chakraborty had been summarily dismissed on February 13 last year by then Chief Justice Ranjan Gogoi for allegedly trying to tamper with the judicial order in the contempt case that Ericsson India had filed against Ambani.
(Telegraph file picture)

Their only option is to approach Delhi High Court or even the Supreme Court. But they have so far not chosen any legal remedy and there is a feeling that instead of taking the legal recourse, the two could return through administrative efforts if Justice Bobde agrees to examine their case.

Justice Gogoi had sacked Sharma and Chakraborty, exercising the extraordinary constitutional powers under Article 311 that allows, under certain circumstances, dismissal without inquiry or without reasonable opportunity to be heard.

Justice Gogoi had taken the decision after a preliminary probe established their alleged guilt in tampering with the official order.

He had also relied on Section 13(11) of the Supreme Court Rules, which empowers the Chief Justice of India to dismiss an employee under “extraordinary” circumstances without the normal disciplinary proceedings that would apply to government officials.

The general perception among Supreme Court employees is that Justice Gogoi was one of the court’s finest administrative heads, someone who had infused a sense of discipline among the 2,900-odd staff. But the dismissal of the two officials was seen as too harsh for the offence they are alleged to have committed.

Some officials said the court should ideally have ordered a CBI probe or an inquiry by a special investigation team into the circumstances leading to the alleged tampering of the judicial records.

Such a probe, these officials said, would have ensured that outsiders — middlemen including advocates and businessmen — suspected to be the masterminds behind the tampering were punished.

Instead, they said, the top court had made no effort to identify the real culprits, allowing such outsiders trying to undermine the court’s institutional integrity to get away, with the two former officials becoming the scapegoats.