The petition has been filed by Sara Abdullah, Omar’s sister 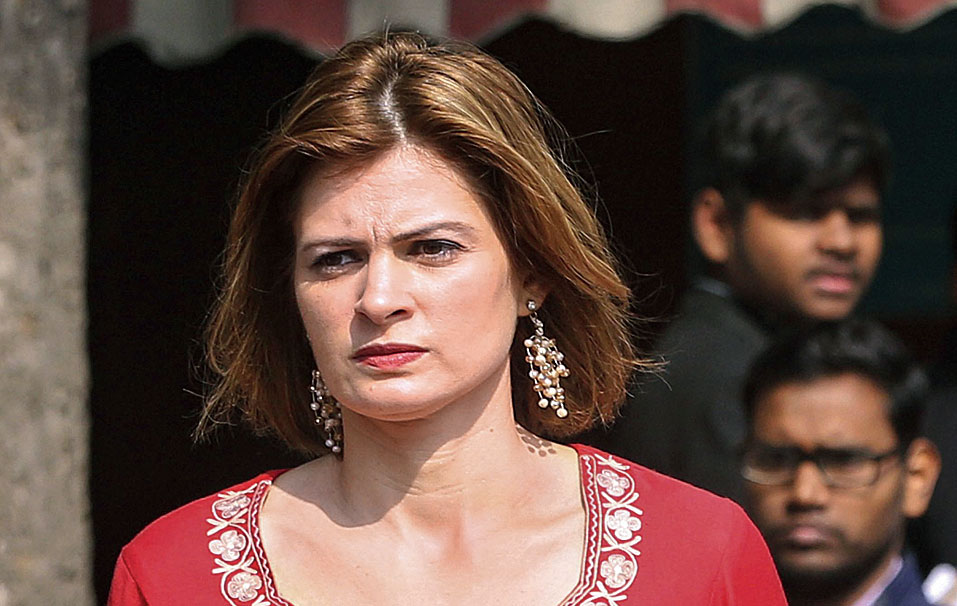 The Supreme Court on Wednesday adjourned hearing of a petition relating to the alleged illegal detention of former Jammu and Kashmir chief minister Omar Abdullah under the Public Safety Act after one of the judges recused himself.

The case will be taken up on Thursday by another bench. On Wednesday, as soon as the matter came up for hearing, Justice M. Shantanagoudar, who had been sitting in a bench headed by Justice N.V. Ramana and also having Justice Sanjiv Khanna, said he would not participate in the matter.

The petition has been filed by Sara Abdullah, Omar’s sister.