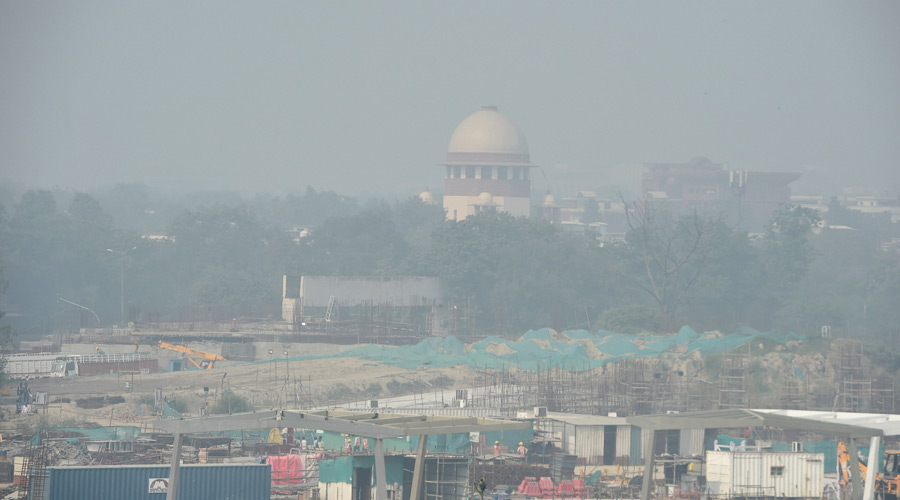 The Supreme Court on Wednesday chided the Centre, Delhi and the NCR states for resorting to ad hoc measures to tackle pollution and asked bureaucrats to work out a permanent solution by interacting with scientists and farmers.

“As a government lawyer and we judges are discussing this, what is the bureaucracy doing? Why don’t they go to the field, talk to farmers and scientists and take a decision?” Chief Justice of India N.V. Ramana asked solicitor-general Tushar Mehta during a hearing.

The bench said the statutory commission set up by the Centre last year to deal with the pollution crisis should conduct a scientific study. “We take measures when the weather becomes severe. These measures have to be taken in anticipation….” Justice Chandrachud said.