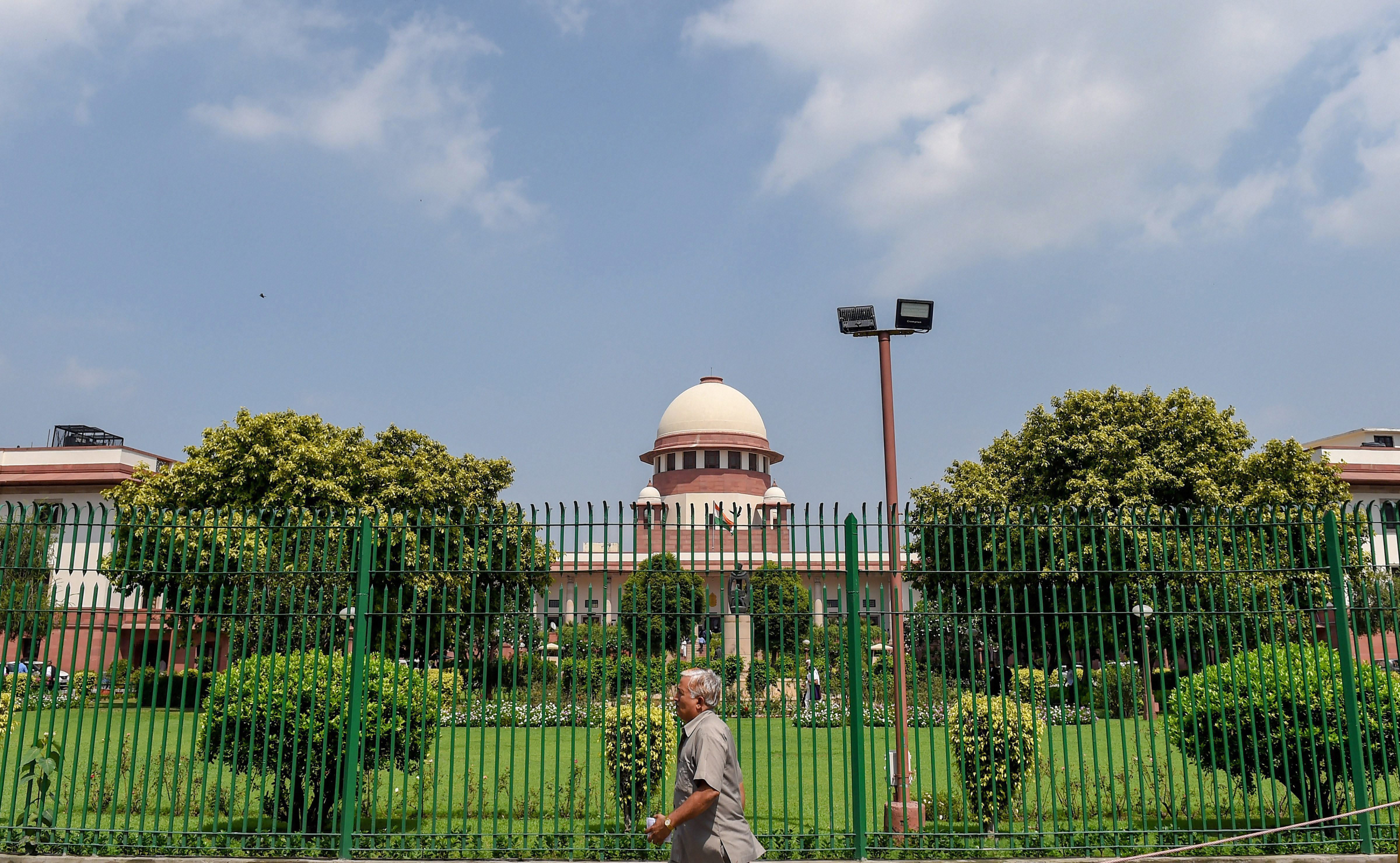 The Supreme Court on Thursday allowed the deportation of seven Rohingyas, who have illegally migrated to Assam in India, to their country of origin, Myanmar.

The apex court said the seven Rohingyas were found by the competent court to be illegal immigrants and Myanmar had accepted them as its citizens.

“We are not inclined to interfere on the decision taken,” the apex court said.

The Centre told the apex court that the seven Rohingyas have illegally migrated to India in 2012 and they were convicted under the Foreigners Act.

The Centre also informed the court that Myanmar has issued a certificate of identity to the seven Rohingyas along with one month visa to facilitate their deportation.

The order was passed by a bench of Chief Justice Ranjan Gogoi and Justices S.K. Kaul and K.M. Joseph.

An application was moved on Wednesday seeking to restrain the Centre from deporting to Myanmar seven Rohingyas lodged in a detention centre at Silchar in Assam.

Rohingya immigrants will be handed over to the Myanmar authorities in Moreh border post in Manipur on Thursday, a Home Ministry official had said on Wednesday.

The interim plea, seeking urgent measures to stop the proposed deportation of seven Rohingyas, was filed in a pending PIL.

The PIL was filed earlier by two Rohingya immigrants — Mohammad Salimullah and Mohammad Shaqir — challenging the Centre's decision to deport over 40,000 refugees who came to India after escaping from Myanmar due to widespread discrimination and violence against the community.