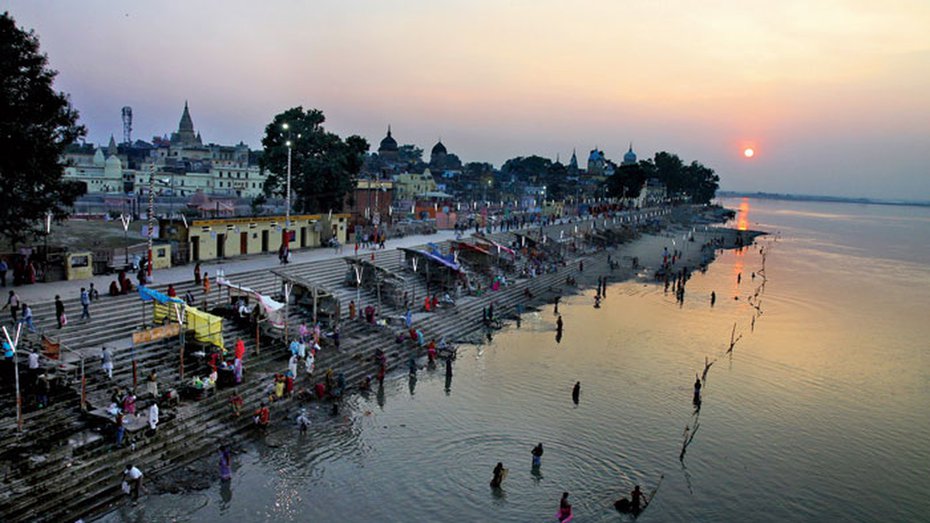 The Sunni Central Waqf Board on Tuesday decided that it will not file a review petition against the Supreme Court's verdict on the Ayodhya dispute, its chairman Zufar Farooqi said.

The important meeting of the board, attended by seven of the eight members, decided not to file a review petition against the apex court's decision, he said.

Six members present were of the view that review petition should not be filed, Farooqi said.

He said the board was yet to decide whether to accept a five-acre land given by the apex court for building a mosque in Ayodhya.

The members feel that they need more time to decide on the matter and also ensure that it is appropriate as per the Shariat, Farooqi said.

Farooqi had earlier said that its members can discuss the issue of filing the review petition in their November 26 meeting, amid reports of differences in the Muslim body over the Supreme Court ruling.

'I have been authorised to take a decision on behalf of the board but if any member has objection to it, he can raise it in the meeting scheduled for November 26 in Lucknow,' Farooqui had said.

BJP spokesperson Shahnawaz Hussain has welcomed the board's decision of not filing a review petition and said said that it was in national interest and aimed at maintaining national harmony.

Hussain said the apex court's verdict in the Ayodhya case has been accepted by all and the countrymen have maintained peace and harmony after its pronouncement.

'I welcome the Sunni Central Waqf Board's decision to not to file review petition on Ayodhya verdict. It is in national interest and aimed at maintaining harmony in the country,' he said.

'The way Hindus and Muslims showed maturity and compassion towards each other following the verdict shows how the brotherhood amongst Indians is above everything,' he added.

The Supreme Court, in its verdict in the Babri Masjid-Ram Janmabhoomi title case on November 9, said the entire 2.77-acres of disputed land should be handed over to the deity Ram Lalla, who was one of the three litigants in the case.

The All India Muslim Personal Law Board (AIMPLB) had on November 17 decided to file a petition seeking review of the top court's judgement in the Ayodhya case. It has also said that it was against accepting the five-acre alternative land given for a mosque.

'The land of the mosque belongs to Allah and under the Sharia, it cannot be given to anybody,' AIMPLB secretary Zafaryab Jilani had told reporters after a meeting of the board in Lucknow.