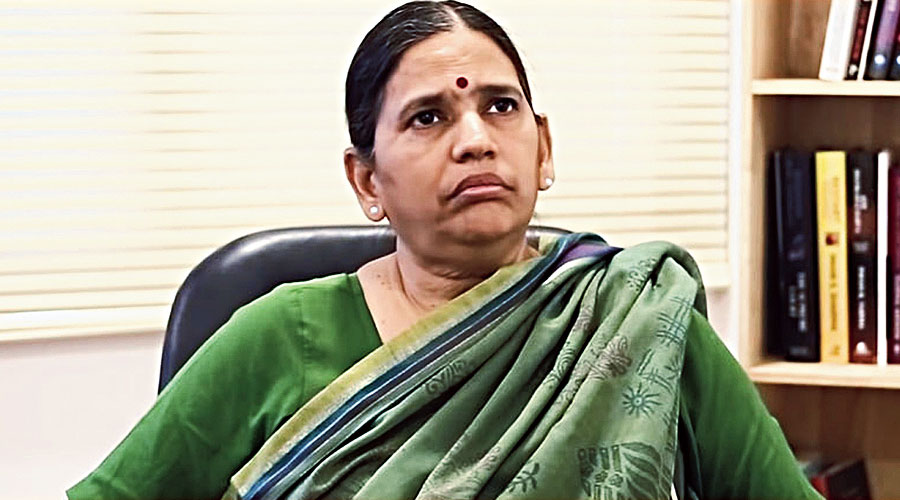 A special NIA court in Mumbai on Wednesday said human rights activist Sudha Bharadwaj could be released from jail upon furnishing a surety of Rs 50,000 and on the condition that she remained in the city and did not speak about the case.

A friend of Bharadwaj said she was expected to walk out of Byculla prison before noon on Thursday.

Last week, Bombay High Court had granted “default bail” to Bharadwaj on the grounds that Maharashtra police had delayed the investigation before it was handed over the National Investigation Agency.

Default bail under Section 167 of the Code of Criminal Procedure is considered a judicial reprimand for inordinate delay in an investigation. The high court had left it to the special NIA court to decide the bail conditions.

On Tuesday, the Supreme Court had dismissed the NIA’s appeal against the default bail.

“I have not seen the bail order yet so I can’t comment on the conditions. She was weak and has lost a lot of weight, but we are very happy and relieved that the Supreme Court dismissed the plea by a very frustrated NIA. We now have hope that not only will we see her soon, but also this case will be proved false sooner or later and Sudha and the others will be acquitted,” Bharadwaj’s friend Smita Gupta, who travelled from Delhi for the court hearing, told The Telegraph.

In all, 16 authors, academics, lawyers and rights activists were arrested for alleged links with the banned CPI Maoist and their purported role in the Elgar Parishad Ambedkarite event in Pune on December 31, 2017, that was followed by caste violence.

Bharadwaj, who practised in Chhattisgarh High Court and is national secretary of the People’s Union for Civil Liberties (PUCL), was arrested from her home in Faridabad, near here, in August 2018.