Students made to stand naked as punishment in Andhra Pradesh school 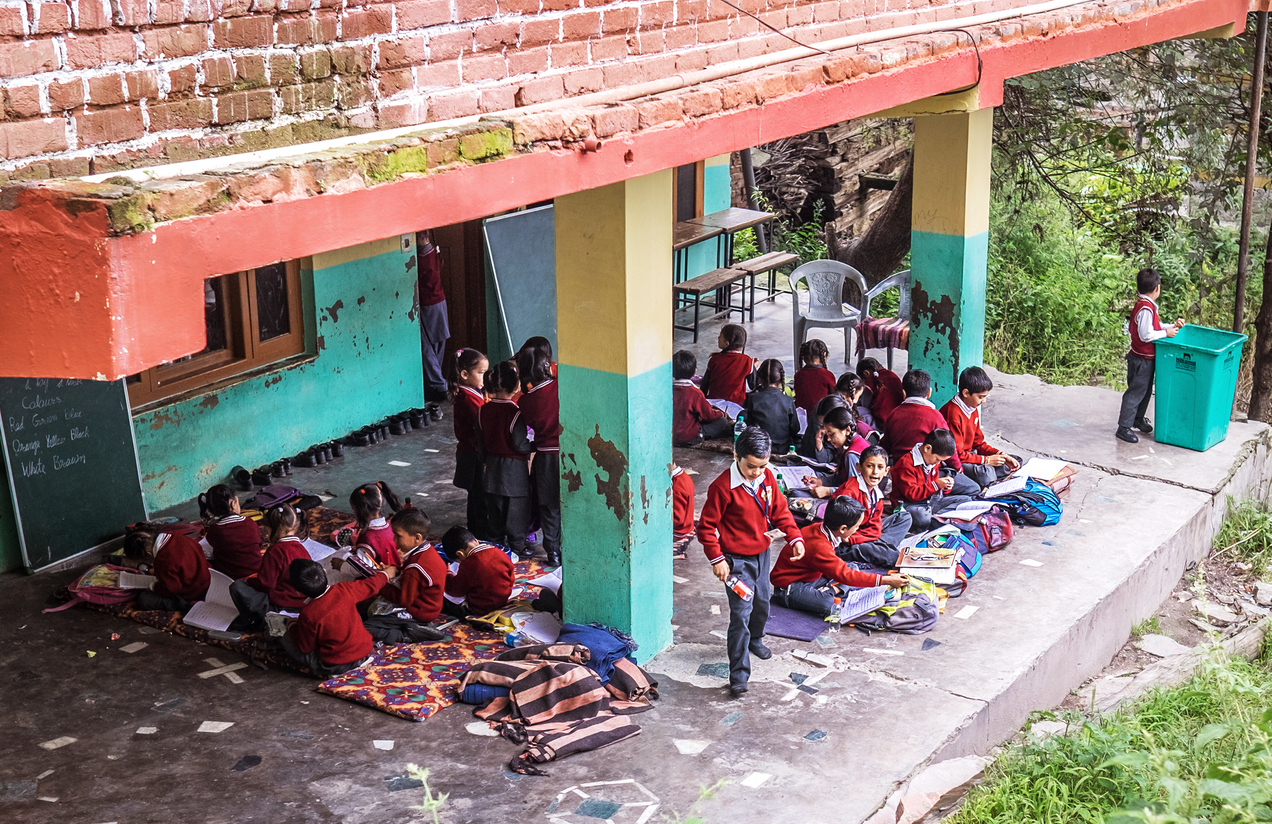 Representational image: A woman teacher had allegedly awarded the punishment to the children on Thursday for not completing their homework.
iStock
PTI   |   Tirupati   |   Published 28.12.18, 11:30 AM

Three boys studying in a private school in Punganur near Tirupati were forced to strip and stand outside their classroom as punishment for not completing their homework.

The video purportedly showed the Class III students standing naked under the sun with their hands up.

Chittoor district collector P.S. Pradyumna ordered an investigation and said stern action would be taken against the management.

A woman teacher had allegedly awarded the punishment to the children on Thursday for not completing their homework, a district educational department official said.

If proven guilty, the government recognition given to the school would be revoked, he said.

Based on a complaint filed by parents of the students, police have registered a case against Chitanya Barathi English Medium School, police said.