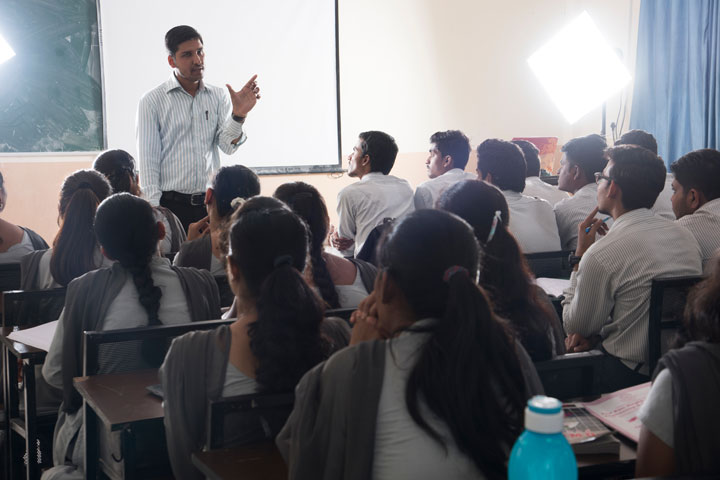 Central government departments are continuing to hire people on contract without implementing reservations a year after the social justice minister proposed that contractual appointments in government follow the quota regime.

Official documents obtained from the human resource development ministry under the RTI Act suggest that the departments of higher education and school education recruited over two dozen people under their Young Professional (YP) scheme in June this year.

The scheme guidelines provide for contractual appointments but are silent on reservations.

“In order that ministry of HRD is able to get timely feedback about its programmes and activities so as to modulate the same, there is a need to improve the information flow from the field both to assess its efficiency, correctness of adopted method, its acceptance by the targeted group and the need for mid-course correction. Towards this end, the ministry proposes to engage YPs,” the guidelines say.

Graduates, including BTech holders, and postgraduates were recruited as YPs following an aptitude test, with Education Consultancy India Ltd conducting the process. The YPs are entitled to a monthly pay of Rs 70,000.

According to orders issued by the department of personnel and training, regular appointments follow a system of reservations for the Scheduled Castes, Scheduled Tribes, Other Backward Classes and

the Economically Weaker Sections in the ratio of 15 per cent, 7.5 per cent, 27 per cent and 10 per cent, respectively. Another order by the department provides for reservations also in temporary appointments that are to last 45 days or longer.

Social justice minister Thaawar Chand Gehlot had last year pitched for the implementation of reservations in contractual government jobs since such hiring involved the use of public funds.

An office memorandum that Gehlot’s ministry had sent to the department of personnel and training said: “The undersigned is directed to forward herewith a copy of the note drafted 20.04.2018

Higher education secretary R. Subrahmanyam told this newspaper on June 11 that the posts of YPs were not temporary positions.

“On the other hand, a YP is not engaged to a government post on temporary basis.

He has been hired on a fixed monthly remuneration to do field survey and provide feedback to ministry about its various initiatives so as to improve the schemes by providing a non-government perspective. Needless to say, they do not get gratuity, increment, etc. Hence the aspect of any reservation to them is non sequitur.”

Another email to the HRD ministry, sent on Thursday asking whether its decision to deny reservation in contractual appointments was based on any official document, had elicited no response till evening.