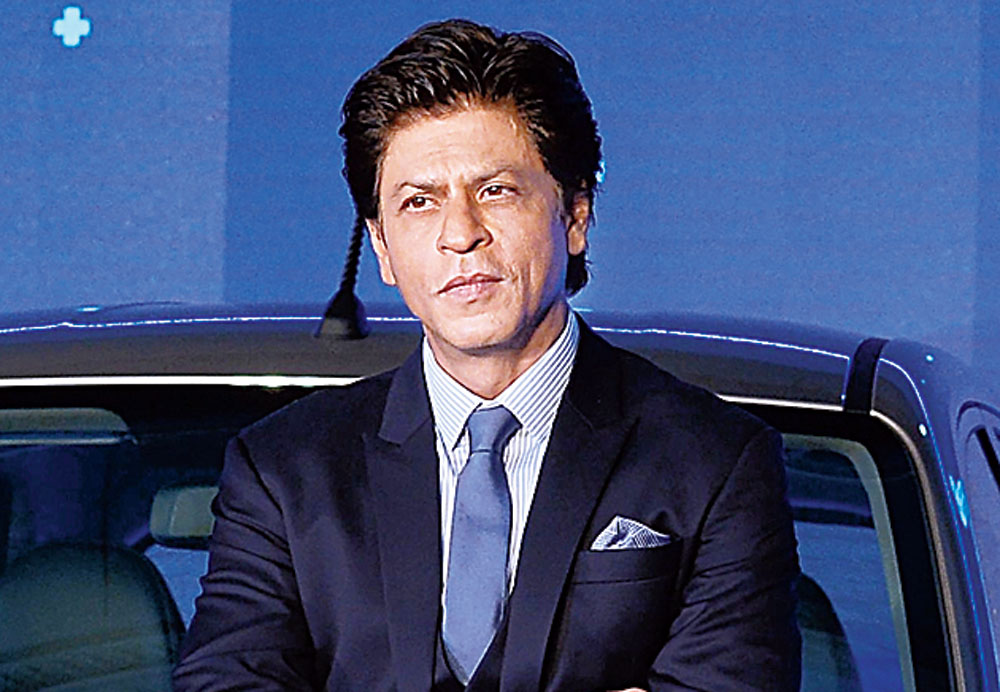 A Hindi cinema-loving member of the Bahrain royal family is set to fight a nearly $42.5-million damages claim brought by an Egyptian businessman over private meetings with Bollywood stars.

The five-day trial opens in UK High Court next week.

Ahmed Adel Abdallah Ahmed is suing Sheikh Hamad Isa Ali al-Khalifa, a cousin of the king of Bahrain, for allegedly reneging on a verbal agreement dating back to 2015.

Under the agreement, Ahmed claims that Hamad had illegally contracted his firm, CBSC Events, to arrange private meetings with as many as 26 Bollywood stars on a wish list drawn up by him.

However, Hamad reportedly went back on the deal after meetings with four actors — Salman Khan, Shah Rukh Khan, Ranveer Singh and Aditya Roy Kapoor — in Mumbai and Dubai for which he paid around $3 million. It could not be independently confirmed whether the actors met the sheikh.

In his claim for damages due to inconvenience and loss of earnings, Ahmed has alleged that Hamad had breached the terms of their agreement by refusing to pay for further meetings already arranged and made excuses not to meet two more stars — Akshay Kumar and Aamir Khan.

“This is an interesting case and involves oral agreements reached in London between two parties from the Middle East, concerning arranging meetings with famous Bollywood stars,” said Pavani Reddy, the managing partner of Zaiwalla & Co — the London-based law firm representing Ahmed in the trial, which is set to open on Monday.

Neither party has chosen to present any of the Bollywood stars as witnesses because they were not privy to the contents of the agreement between the sheikh and the businessman.

Hamad had an agreement with Ahmed to arrange the meetings, which the sheikh later reneged on, resulting in a breach of contract and loss of business for the claimant, the case notes state.

Hamad, who admits to have had an “unbridled desire and fancy to establish contacts with Bollywood stars”, accepts that an agreement was made to arrange meetings.

Hamad will be represented in the high court by the Herbert Smith Freehills law firm after an attempt to move the case to Bahrain failed last year.

In his defence, the sheikh has argued that he pulled out of the deal after Ahmed “started to put unfair pressure” on him, “making unwarranted demands for

very large sums of money and seeking to arrange meetings which were not convenient”.

While oral agreements are enforceable in UK courts, the judge will have to determine whether or not any such deal was breached. PTI