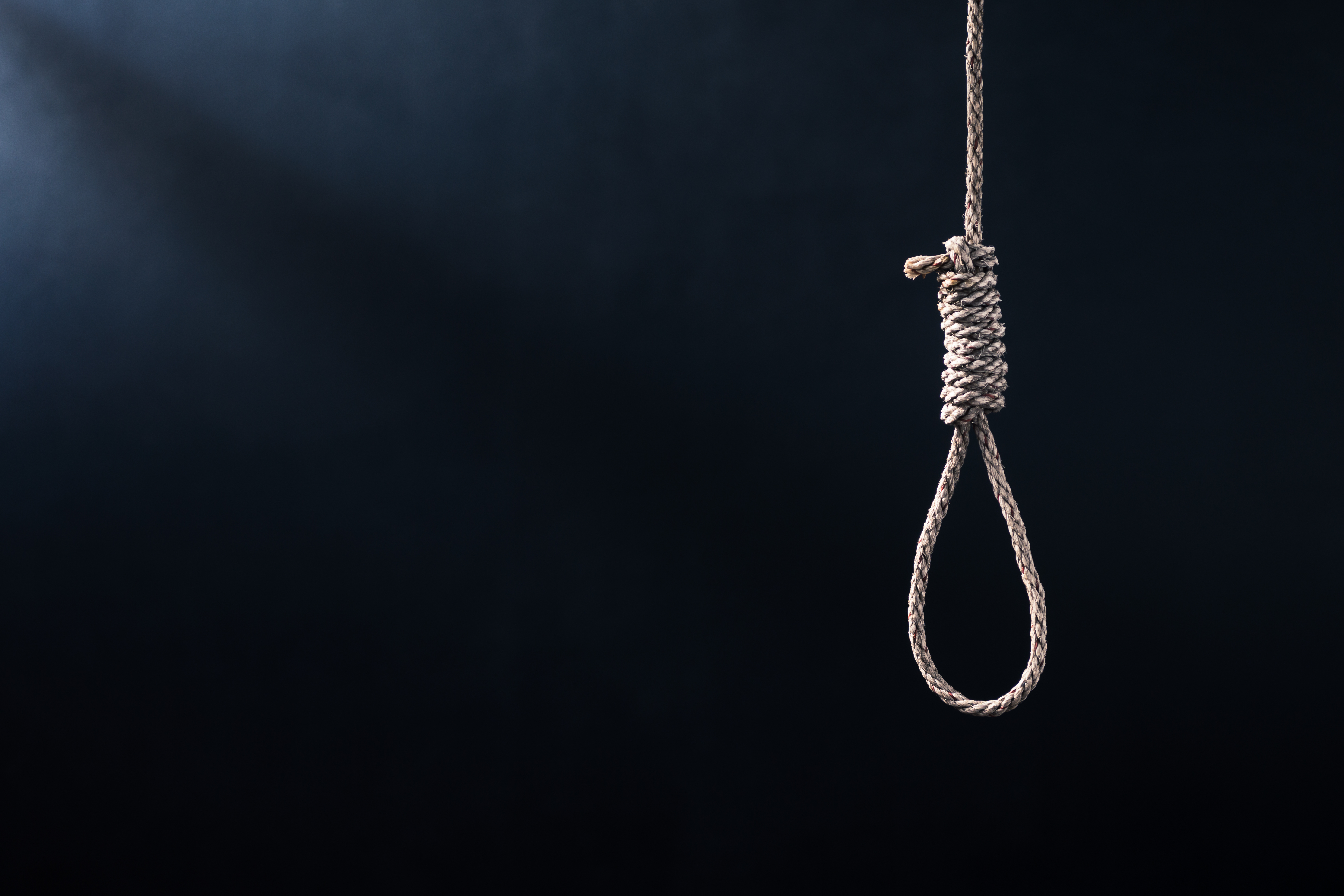 The decapitated body of a Delhi University teacher was found on railway tracks and his mother was found hanging from a ceiling fan at their flat in Pitampura, her mouth stuffed with cloth, in a case of suspected murder and suicide, police said on Sunday.

No suicide note was found on Allen Stanley’s body but a search of the flat revealed a note written in Malayalam.

Police said they suspect the 27-year-old from Kottayam in Kerala, who taught philosophy at St Stephen’s College where he was a guest professor, committed suicide after killing his mother, Lissy, 55, but added they were probing all angles.

Stanley’s friends said the professor, who was also doing his doctorate from another institute, and his mother had both been depressed because of an abetment-to-suicide case pending against them in the southern state. Both were on anticipatory bail.

The police have registered a murder case under Section 302 of the penal code at Rani Bagh police station.

The professor had been living in Delhi for five years and his mother had come to stay with him seven months ago, sources said.

Stanley was found dead on the tracks at Sarai Rohilla railway station on Saturday. Earlier that day, his mother had been found hanging at their flat in Ashiana Apartment, the police said.

A police officer said Stanley had a few days ago talked about the pending case with his friends, who tried to convince him not to take any extreme step.

Witnesses said Stanley was suicidal and had told them five days ago that he had tried to force his mother to commit suicide but she had refused.“We learnt about the tragic news this morning. We are in shock,” Professor Nandita Narain, who was Stanley’s colleague at St Stephen’s College, said.

“I had interacted with him when we were speaking to teachers in the lead-up to Delhi University Teachers’ Association polls. We don’t know what prompted him to take such a step. He was teaching philosophy at the college.”

The bodies have been sent for post-mortem, police said.