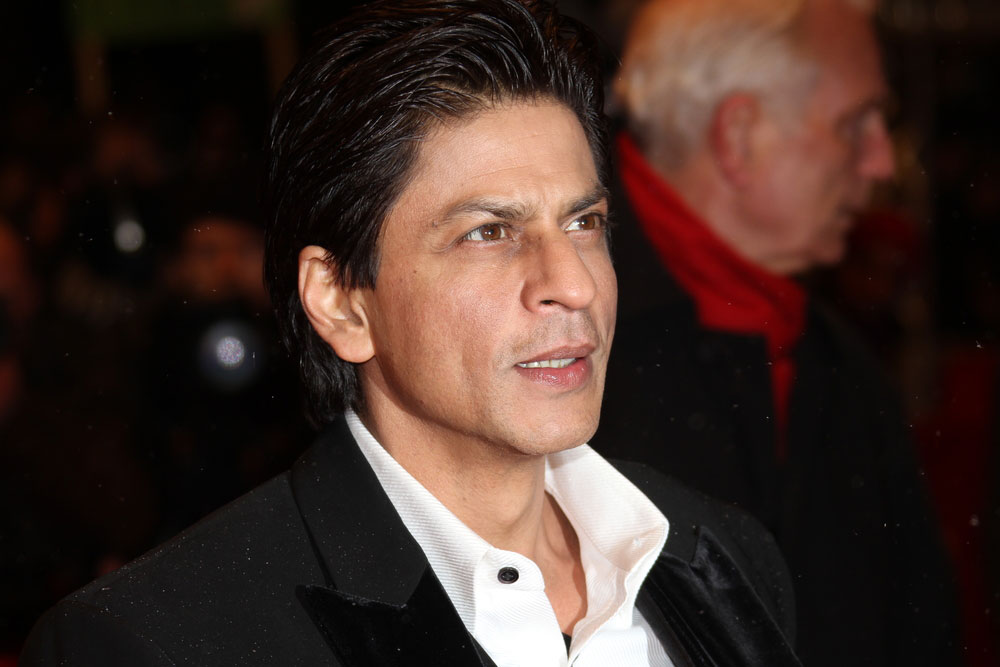 Actor Shah Rukh Khan has been absolved of the charge of being a beneficiary of a benami property at the beach town of Alibaug in Maharashtra as an appellate authority under the law has “revoked” the income tax department’s attachment order, calling it baseless and coloured.

The Adjudicating Authority slammed the income tax department for issuing the order against Shah Rukh and a company — in which he, his wife Gauri Khan and in-laws are shareholders — in February last year, saying a “commercial transaction entered into (in the) course of business by an independent entity cannot be coloured as benami transaction because it had sourced the funds from loans”.

A division bench of the AA comprising D. Singhai (chairperson) and member (law) Tushar V. Shah exonerated Shah Rukh and said: “We have come to the conclusion that the named properties, ie, agriculture land at village Thal, Taluka Alibaug bearing survey nos 188/A, 188/1B, 188/2, 188/3, 188/4, 187/1 and structure thereon are not a benami property and hence the attachment made thereof by the investigating officer is revoked hereby.”

The tax department had attached the farm house and plot, built on agricultural land in Alibaug and worth about Rs 15 crore, and called the company — Ms Deja Vu Farms Pvt Ltd — a benamidar and the 53-year-old actor a beneficiary (who pays money consideration) of a benami deal booked under the Prohibition of Benami Property Transaction Act.

The 1988 law was implemented by the Narendra Modi government in November 2016. The government said the law, which carries a maximum punishment of seven years in jail, was aimed at cracking down on black money and stash holders.

The AA bench also rapped the probe officer of the income tax department in Mumbai for seemingly relying on “some press report/online articles” that Shah Rukh had acquired the property for his benefit, which it said was “incorrect and impermissible in law”.

“There is no basis to conclude that the property acquired by Deja Vu Farms Pvt Ltd is held for immediate or future benefit, direct or indirect of Shah Rukh Khan,” the January 23 order said.

The authority rejected the tax department’s allegation that the entire transaction of purchasing the land parcels in Alibaug and the construction of a luxury farm house on it was done on Shah Rukh’s “desire and instruction” and from “unsecured loans” of about Rs 14.67 crore provided by him to the firm.

The tax department had also alleged that as Shah Rukh was “not an agriculturist, he had sought to purchase the land by forming Ms Deja Vu Farms Pvt Ltd, a front entity, and giving it colour of company engaged in agriculture”.

The department had also said in its order that a person named Moreshwar Rajaram Ajgaonkar was a “front” for Shah Rukh and that the actor had used Ajgaonkar’s credentials of being an agriculturist to purchase the land by making a representation before the additional collector of Raigad, the district under which Alibaug falls.

It had also alleged that the company was incorporated “on the instructions” of Shah Rukh as he was interested in purchasing a property in Alibaug for the construction of a farmhouse.

The taxman had said in its complaint that the stated objective of Deja Vu was to undertake agricultural activities on the land and that permission had been given for the purchase of the plot under the “condition” that it would be used for farming within three years.

The AA also found as “justified” Shah Rukh’s contention and that of his company that a private firm can borrow funds even from its shareholders and that there has been no concealment of the loan given by the actor, which has been “disclosed” by Deja Vu in its annual returns for the past several years.

The AA said it was “beyond doubt” that the Alibaug property was acquired and held by the company in its own right and independent of any other person.

“There is nothing to raise the inference or presumption in law that the property owned by a company can be said to be held for the benefit of its shareholder,” the authority ruled, absolving Shah Rukh of the criminal charges under the stringent law.As per the anti-benami law, once proven, a benamidar (in whose name a benami property stands) and a beneficiary (who pays money consideration) are prosecutable and may face rigorous imprisonment up to seven years besides being liable to pay fine up to 25 per cent of the fair market value of the benami property.