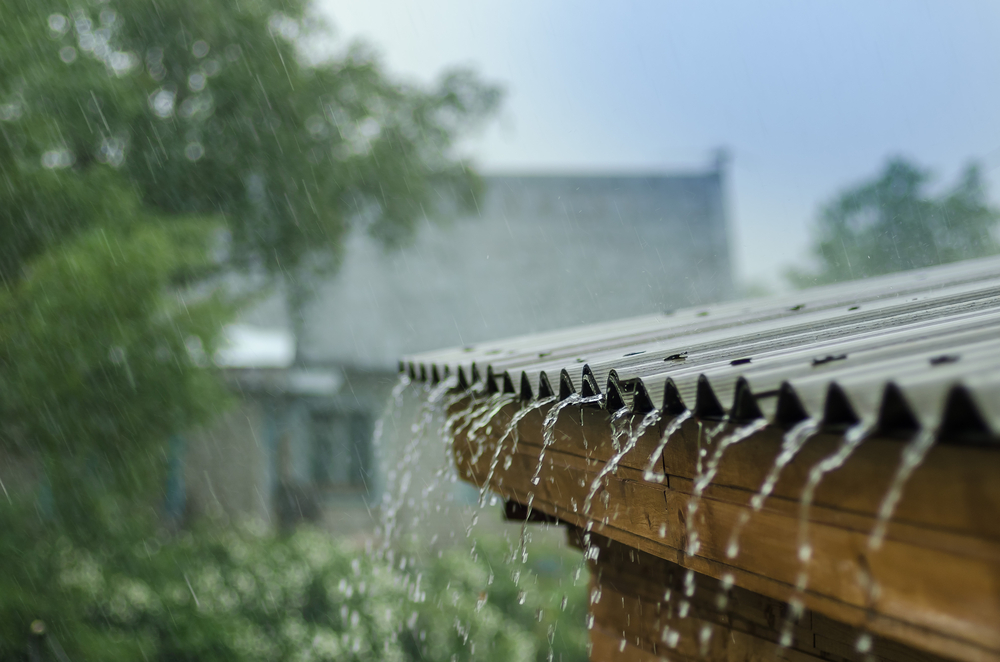 The southwest monsoon has made an onset over Kerala, marking the commencement of the four-month long rainfall season, the India Meteorological Department said on Monday.

'The southwest monsoon has made an onset over Kerala,' IMD director general Mrutyunjay Mohapatra said.

The four-month monsoon season from June to September accounts for 75 per cent of rainfall in the country.

Private forecaster Skymet Weather on May 30 had declared arrival of monsoon, but the IMD had differed, saying conditions were not ripe then for such an announcement.

The Kerala government is gearing up its machinery to tackle monsoon-related diseases with a revised fever protocol even while as it battles the Covid-19 pandemic.

The IMD has said the monsoon is likely to hit the state on Monday.

The onset of monsoon over Kerala marks the commencement of the four-month rainy season in the country.

The country receives 75 per cent of the rainfall from June to September.

As per the latest medical report issued by the Directorate of Health Services (DHS) on its website on Sunday, at least 2,660 fever cases were reported in the state on May 30 and 65,039 fever cases in the month of May alone.

The state government anticipates a rise in fever cases in the monsoon season.

'As usual, there are chances of rise in fever cases during the monsoon season. Along with that, cases ofdengue fever,Chikungunya, and Leptospirosis diseases are also likely to increase. The state government has to put up anew plan to tackle these diseases whilebattling thecoronavirus pandemic,' a senior Health department official told P T I.

The Directorate said there were 12 confirmed cases of Dengue on May 30 alone while 295 cases were reported in the month of May.

The state government has proposed a revised fever protocol and included Covid-19 in the list of diseases having fever symptoms.

As part of the revised fever protocol, Kerala chief minister Pinarayi Vijayan had earlier informed that those going to hospitals with complaint of fever will be segregated at the hospital entrance and would be seated separately.

'During this fight against the Covid-19 pandemic, the control of rainy season epidemics has become increasingly important. Special attention and care is needed in the case of three epidemics of dengue, leptospirosis and H1N1, which have fever as its main symptom,' Vijayan had said.

With the onset of summer rain, vector-borne diseases such as dengue fever and leptospirosis were being increasingly reported in the state.

The chief minister had asked people to take precautions against infections caused by mosquitoes during the rainy season.