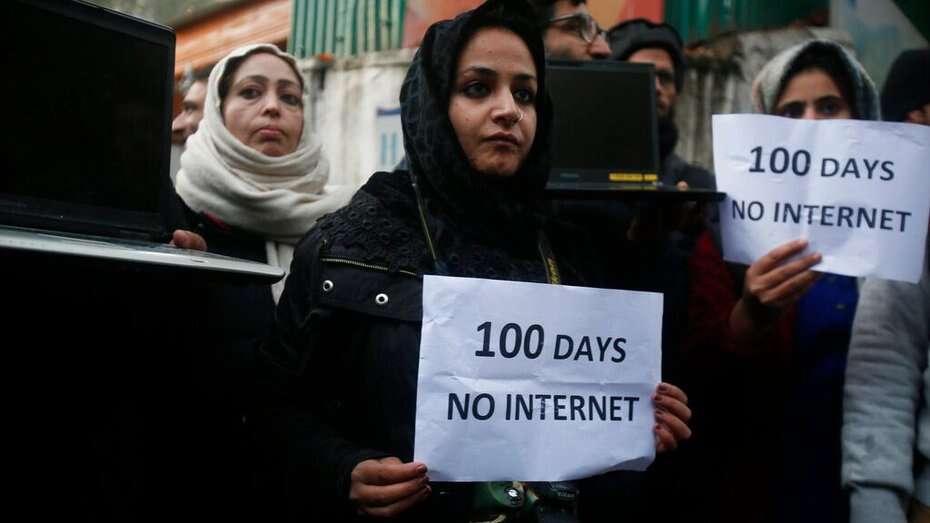 The Jammu and Kashmir government on Wednesday temporarily lifted the seven-month-long ban on social media and numerous other websites but the curbs on high-speed Internet will continue.

Officials said the order lifting the ban will be applicable till March 17 on an experimental basis.

The government had banned Internet in Jammu and Kashmir ahead of the abrogation of Article 370 to prevent unrest. The curbs were gradually eased over the past few months. The restrictions on 2G were lifted in January but access was restricted to only 300 websites — no social media website on this list.

The move triggered mixed reactions in the Valley. Some exchanged greetings, some sniffed victory, some expressed surprise as well as outrage but hardly anyone praised the government.

Many Kashmiris had fallen back on VPNs to skirt the ban but the government has been using all its powers to prevent people from doing so.

“Can’t understand the logic. The government first blocked access to non-white-listed sites, including social media, then spent lot of energy and money (getting experts from outside) to put protection (firewalls) around SM and now claims ‘no whitelisting’. What is going on?” tweeted a Srinagar-based journalist.

An order earlier in the day by home secretary Shaleen Kabra revised the list of restrictions on Internet.

While the post-paid SIM card holders can continue to access the Internet, these services will not be available on pre-paid SIM cards unless verified in line with the government’s norms, the order said.

An officer in the home department said the “ban on high speed will continue”.