NDRF team has saved many people from drowning, I pray for their speedy recovery, says Manohar Lal Khattar 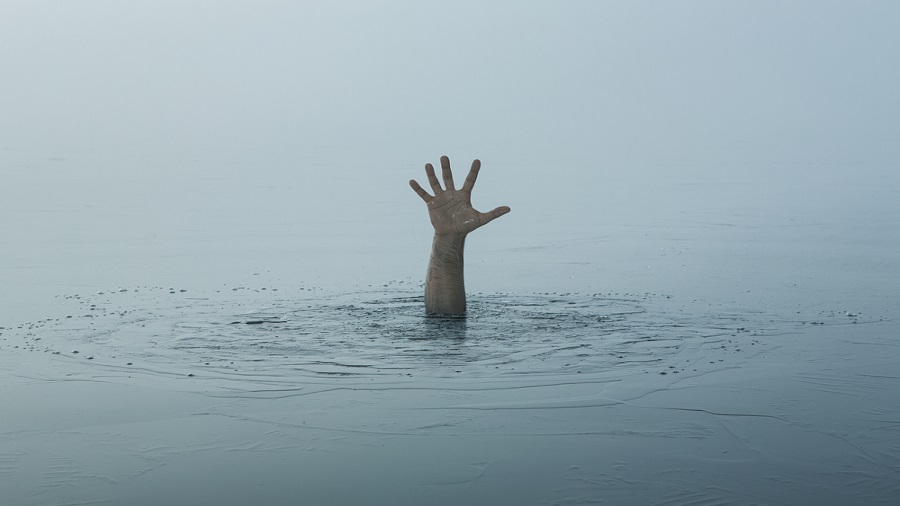 Six people drowned while immersing idols of Lord Ganesh in Haryana's Mahendergarh and Sonipat districts on Friday evening, according to officials.

They said while four youths drowned in a canal in Mahendergarh, two drowned in the Yamuna river in Sonipat. About the Mahendergarh incident, Civil Surgeon Dr Ashok Kumar told reporters that four people were brought dead to the hospital.

Nine youths were swept away by the current of water in the canal in Mahendergarh when the group was carrying a nearly seven-foot idol for immersion.

The district administration with the assistance of the NDRF launched a rescue operation.

While four died, others were rescued and hospitalised.

Chief Minister Manohar Lal Khattar took to Twitter and said, "The news of the untimely death of many people due to drowning during Ganpati immersion in Mahendragarh and Sonipat districts is heart-wrenching."

"We all stand with families of the dead in this difficult time. The NDRF team has saved many people from drowning, I pray for their speedy recovery," Khattar tweeted in Hindi.

A number of Ganesh idols were immersed in rivers, canals and other water bodies on Friday as the 10-day Ganesh festival concluded.