It is very difficult for me to guess why they are upset, says filmmaker 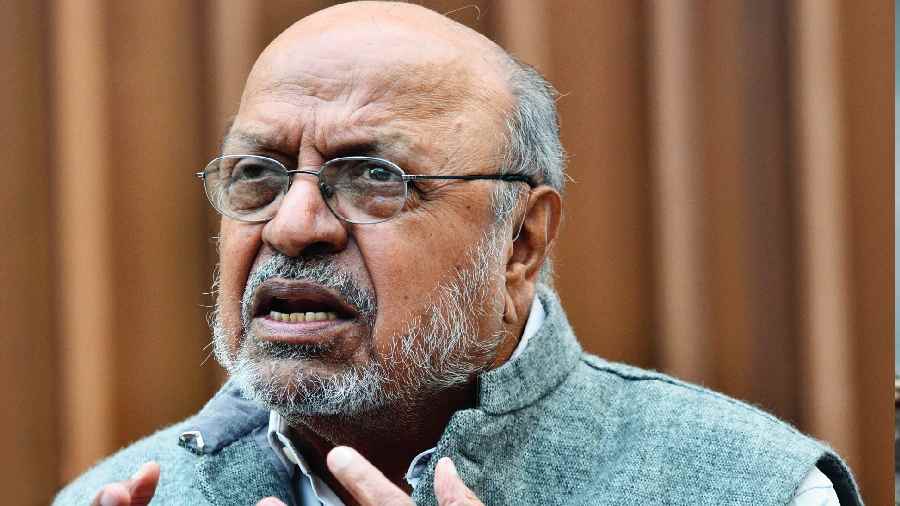 Shyam Benegal expressed surprise at reactions on social media from Bangladesh that he said he had only heard of.

“I just got a message that there have been some comments. It is very difficult for me to guess why they are upset. I will check once I reach office on Monday. The presentation in Cannes (where the trailer was launched) went off very well. The Bangladesh information minister and their ambassador were there,” he told The Telegraph when he was contacted on Saturday.

When Benegal had made a film on another Bengal icon, Netaji Subhas Chandra Bose, titled Bose: The Forgotten Hero, it had landed in court as the film had shown Bose getting married (to Emily Schenkl)¸which some people had taken to be incorrect and disrespectful.

But in Mujib’s case, Benegal said he had not foreseen any controversy coming. The film’s trailer describes him as a “devoted family man” and has some scenes of him interacting with family members. “Bose had left Bengal and went far away from his original family. But Mujib wasn’t alienated from his family. He was very much there except for the period when he was put in prison and taken away to West Pakistan. That’s why I would like to know myself what it (the negative reaction) is about.”

Benegal said he was in Dhaka shooting the film and the entire cast was from Bangladesh. “Their pronunciation of some words is different from the Bengali spoken in West Bengal and they pride themselves on their Bengali. All of that is there in the film. That is why I had taken only Bangladesh actors as they would feel much closer to Mujib,” he said.

Benegal pointed out that people had not seen the film yet. “You cannot pass a comment on a film by seeing a 90-second trailer. You can comment on just the trailer,” he said.