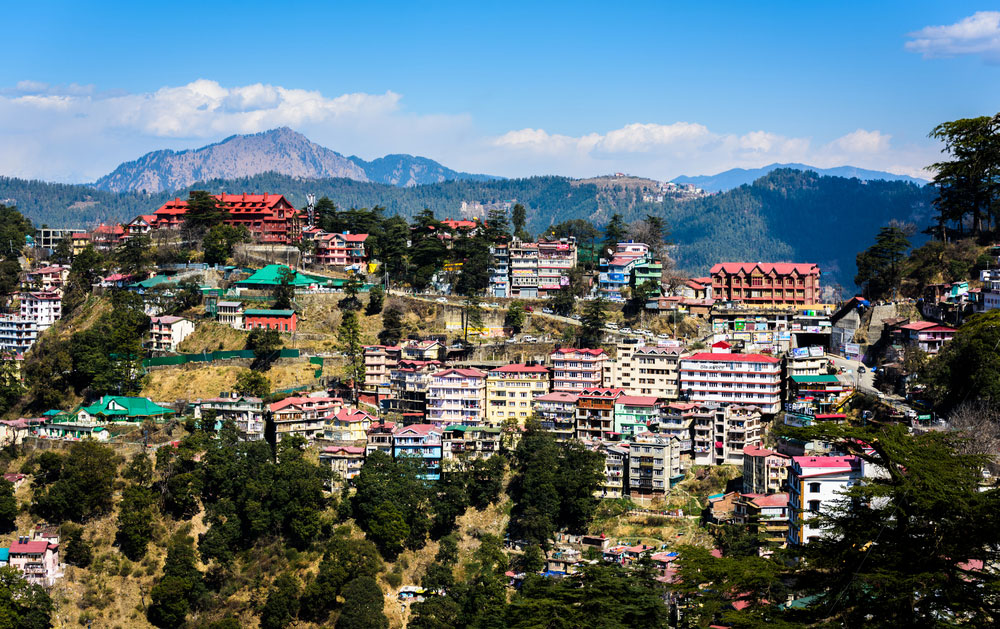 The BJP government in Himachal Pradesh is considering a proposal to change the name of the state capital Shimla to Shyamala, the picturesque hill station becoming the latest possible entrant into the list of renamed cities.

State health minister Vipin Singh Parmar said that cities in various parts of the country had historical names that were changed. If the people want Shimla to be renamed Shyamala, the proposal can be considered, Parmar told PTI.

The proposal comes at a time the Yogi Adityanath cabinet in BJP-ruled Uttar Pradesh has approved the state government’s decision to rename Allahabad as Prayagraj.

The plan to rename Shimla has left people divided.