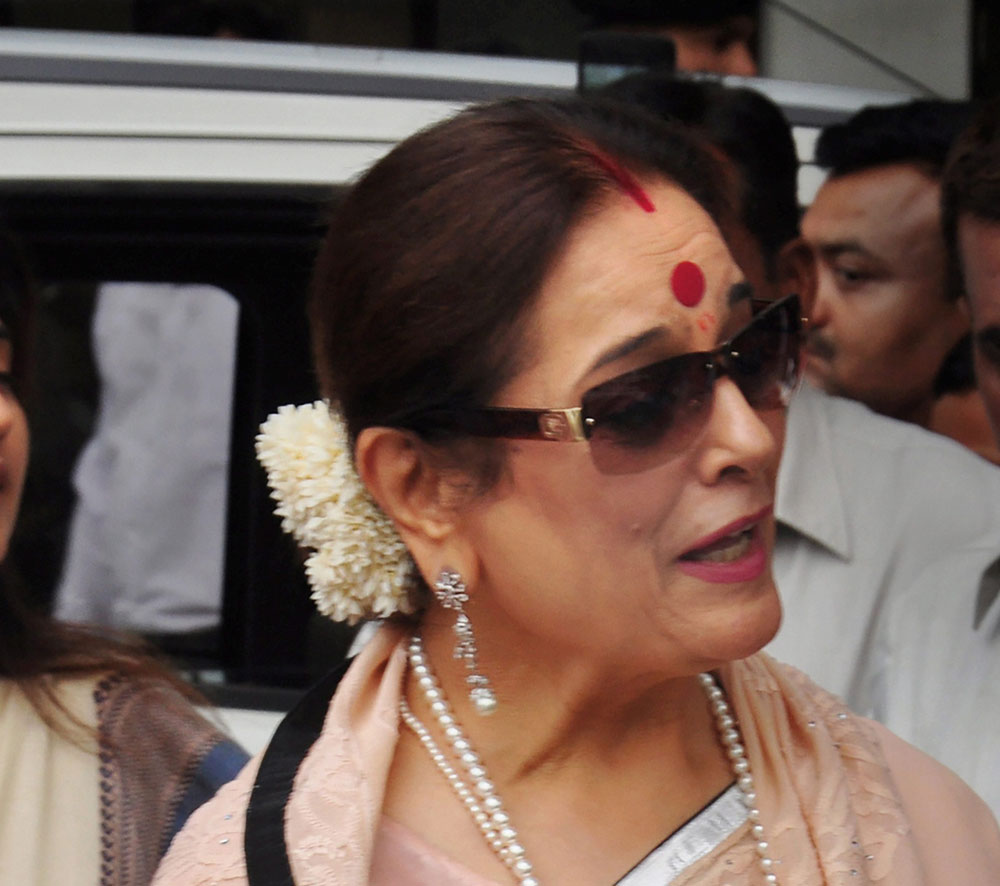 The Samajwadi Party-BSP combine and the Congress have both failed to set up a tough political challenge for BJP leader Rajnath Singh in the prestigious Lucknow seat.

While the SP-BSP has decided to field Shatrughan Sinha’s wife Poonam Sinha, a political greenhorn, the Congress has opted for Acharya Pramod Krishnam, a religious figure who heads the Kalki Peeth.

Poonam joined the SP on Tuesday to make her political debut. Acharya Krishnam has been in the Congress and had unsuccessfully contested the last Assembly poll.

A Kayastha, a caste that has over two lakh voters in Lucknow, Poonam will have to depend on her husband’s charisma in addition to traditional SP-BSP votes and the large presence of Muslims in the constituency.

Shatrughan recently joined the Congress after ending a long association with the BJP.

The Congress nominee in Lucknow, a popular spiritual leader, is seen as a weak contestant against the Union home minister but is bound to cut into the BJP’s traditional votes, which could bolster the SP-BSP’s prospects.

Acharya Krishnam is a bitter RSS-BJP critic and his attacks on the ruling party on both social and the mainstream media has established him as a secular figure.

Joining Congress as it is national party in true sense: Shatrughan Sinha