CBI is also seeking transfer of the case outside the state 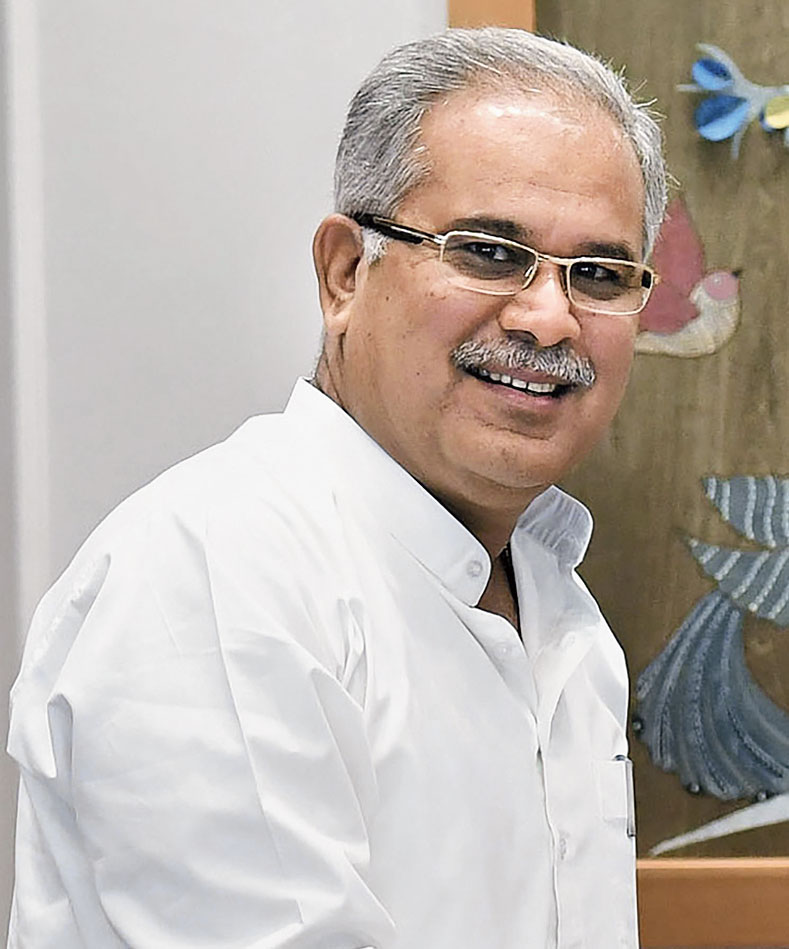 A bench comprising Chief Justice Ranjan Gogoi and justices S. A. Bobde and S. A. Nazeer also issued a notice to Baghel on a plea of CBI seeking transfer of the criminal case out of Chhattisgarh on grounds, including that the chief minister has been allegedly threatening the witnesses in the case.

The CBI had registered a case against Baghel in September 2018, then Chhattisgarh Congress president, on a complaint that he had allegedly tried to frame the then state PWD minister and BJP leader Rajesh Munat in the fake sex CD case.

Solicitor-general Tushar Mehta, appearing for the CBI, said two prosecution witnesses have lodged complaints with the probe agency that they have been threatened at the behest of the accused for giving statement against the chief minister in the case.