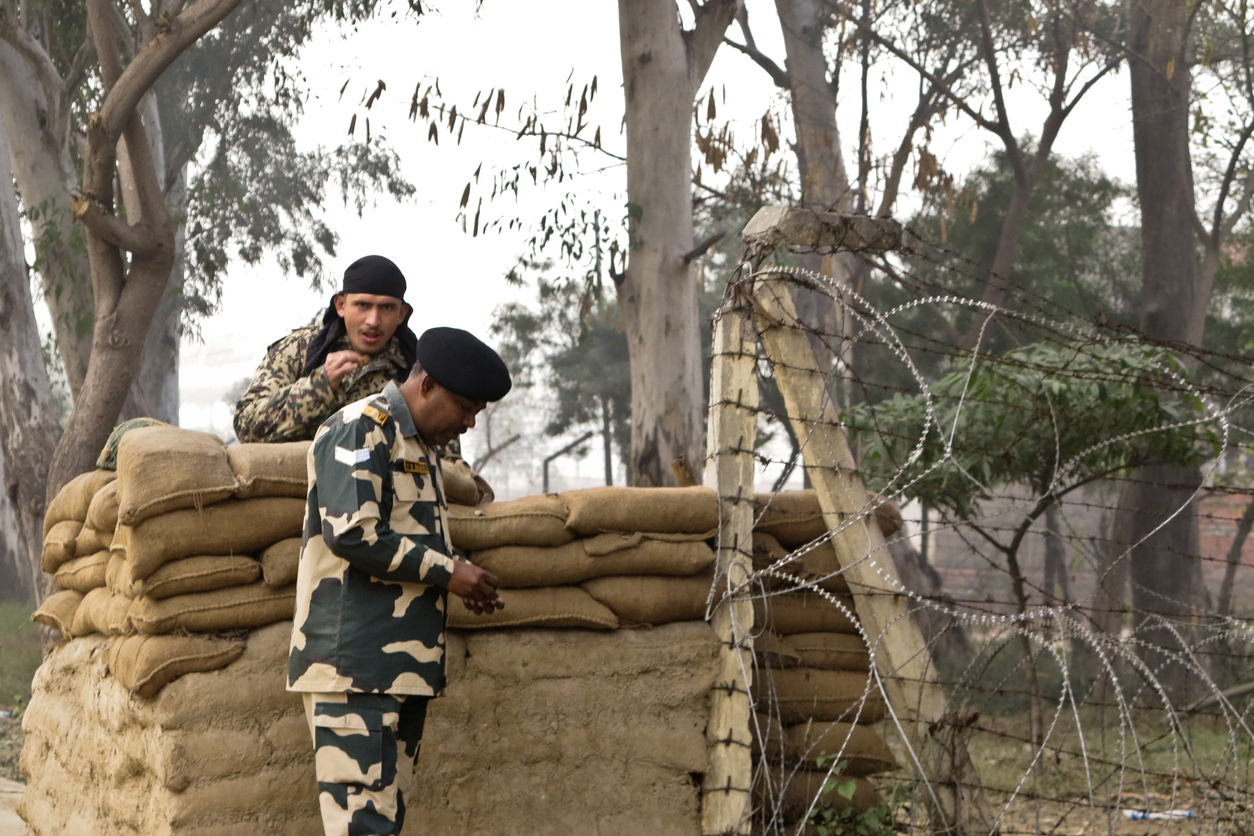 Indian security forces have been given full freedom to effectively deal with any infiltration bid along the LoC in Jammu and Kashmir following inputs that around 450-500 well-trained terrorists are waiting at terror launch pads to sneak into the Valley as part of Pakistan's design to trigger unrest, military sources said on Monday.

Some of the terrorists waiting to infiltrate into India were trained at the Jaish-e-Mohammad camp in Balakot, which was bombed by Indian Air Force in February, the sources said.

The sources said a large group of terrorists are waiting at the terror launch-pads in Leepa Valley on the Pakistani side.

'Around 450-500 terrorists are waiting at the terror launch pads along the LoC in Pakistan-occupied Kashmir,' said a source.

They said Pakistan's plan is to create unrest in Kashmir with an aim to project to the international community that the situation in the Valley is deteriorating after India decided to withdraw special status of Jammu and Kashmir.

The sources said the Army remains on high alert and has been given full freedom to deal with any security challenge 'effectively.'