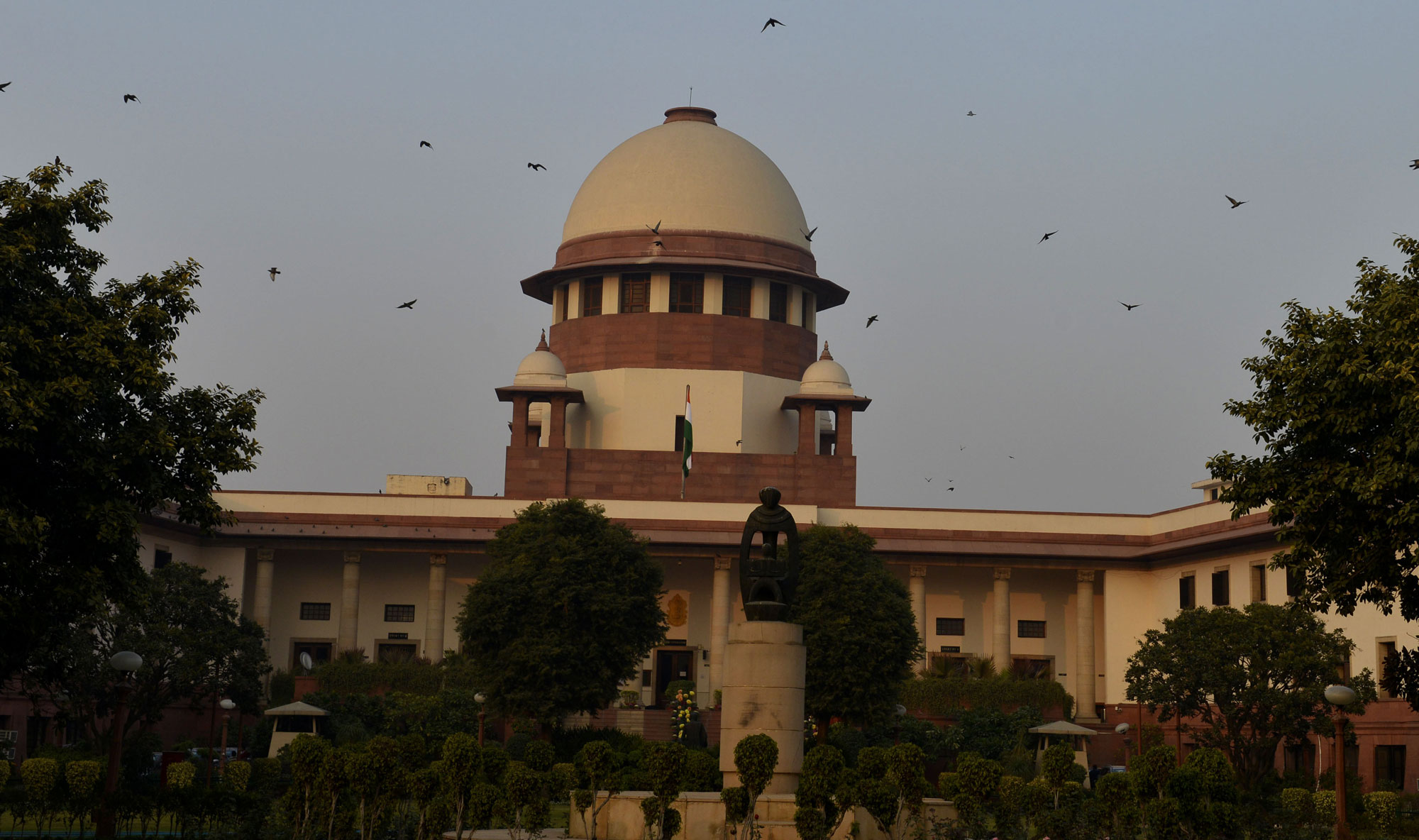 A senior Supreme Court judge has cancelled his trip to the Caribbean, setting a personal example after Chief Justice of India Ranjan Gogoi asked that high court judges not take leave during working days.

Justice N.V. Ramana’s November 15-19 tour, for the biennial meeting of “commonwealth judicial educators” in Port of Spain where he was to be the key speaker, had been fixed more than two months ago.

Sources said that Justice Gogoi had, during a video-conference with high court chief justices a week ago, said that high court judges should not take leave on working days. They added that Justice Ramana voluntarily cancelled his own trip on Monday to set an example before younger judges.

The sources, however, explained that although Justice Gogoi had referred only to high court judges, his message was understood to apply to all judges in the country, from the apex court to the lowermost courts.

Justice Ramana is currently the sixth senior-most judge in the Supreme Court and is to become the Chief Justice of India on April 24, 2021.

During the discussion with high court chief justices, Justice Gogoi had stressed the need to speed up criminal and civil cases to lighten the pendency of cases in the country, which has reached 3 crore.

He had insisted that all judges reach the courts punctually and stay put till 4pm.

Justice Gogoi had asked the high court collegiums to speed up the nomination of new high court judges, citing the 400-odd vacancies countrywide against a sanctioned strength of 1,079.

Justice Gogoi has also decided that a minimum of 10 criminal matters would be listed before at least five Supreme Court benches for early disposal every Wednesday and Thursday. Many of these cases have been pending for the past decade.