Wanted everyone to feel ashamed that the plight of Adivasis had not improved and asked leaders to work harder to mitigate their woes: Aaditya Thackeray 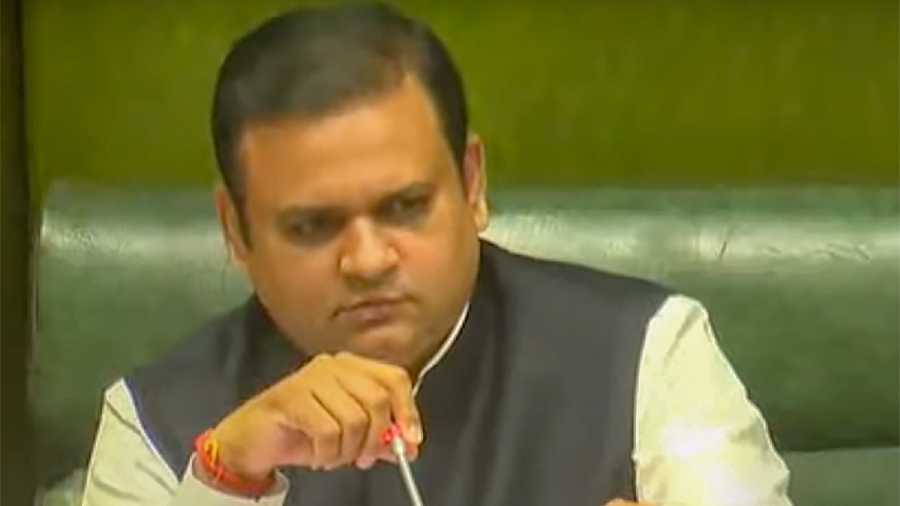 Maharashtra Assembly Speaker Rahul Narvekar on Thursday ruled that using the term 'should be ashamed' in the House was unparliamentary.

He made the statement citing Item Number 357, which is the expression 'should be ashamed', in the list of words and expressions held to be unparliamentary or otherwise.

Shiv Sena MLA Aaditya Thackeray, while attacking the Eknath Shinde government on malnutrition and problems faced by Adivasis in the state, had said "one should be ashamed" on the plight of Adivasis even after 75 years of Independence and the country having a tribal President.

However, Forest Minister Sudhir Mungantiwar objected to the term and said it was unparliamentary.

Mungantiwar also asked Thackeray if he wanted his father Uddhav Thackeray, who was chief minister from November 2019 to June 2022, to be ashamed as the figures tabled in the House belonged to the last three years.

To this, Aaditya Thackeray said he wanted everyone to feel ashamed that the plight of Adivasis had not improved and asked leaders to work harder to mitigate their woes.

Narvekar also said he would check the records to see if Aaditya Thackeray had said anything unparliamentary.

Sena factions target each other