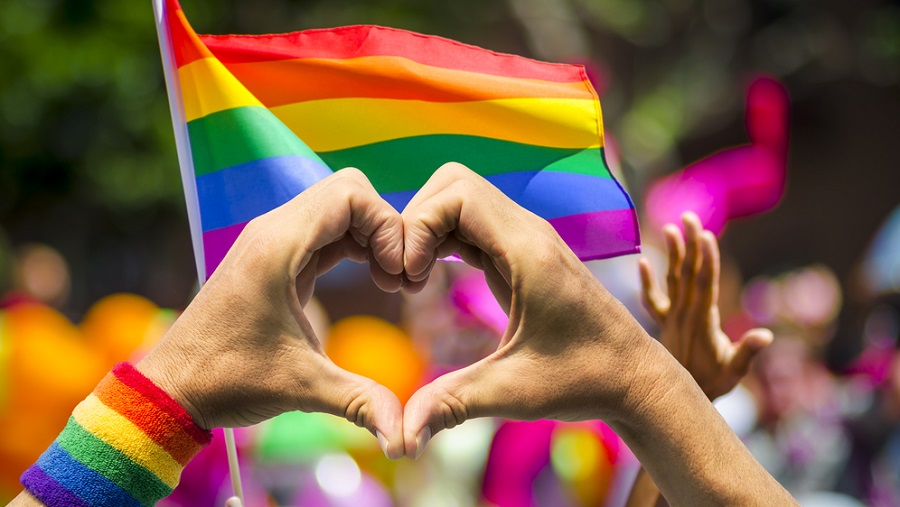 Solicitor General Mehta said the plea to grant recognition to or permit registration of such marriages was "not permissible" for two reasons -- firstly, the petition was asking the court to legislate and secondly, any relief granted "would run contrary to various statutory provisions".
Shutterstock
Our Bureau, Agencies   |   New Delhi   |   Published 14.09.20, 05:39 PM

The Centre on Monday told the Delhi High Court that marriage between same sex couples was "not permissible" as it is not recognised by "our laws, legal system, society and our values".

The submission was made before a bench of Chief Justice D N Patel and Justice Prateek Jalan by Solicitor General (SG) Tushar Mehta during hearing of a PIL seeking a declaration that same sex marriages be recognised under the Hindu Marriage Act (HMA) and Special Marriage Act.

Mehta opposed the relief sought in the petition saying "our laws, our legal system, our society and our values do not recognise a marriage, which is a sacrament, between same sex couples".

He said the plea to grant recognition to or permit registration of such marriages was "not permissible" for two reasons -- firstly, the petition was asking the court to legislate and secondly, any relief granted "would run contrary to various statutory provisions".

"Unless court violates other various laws, this cannot be done," he added.

Mehta also said that under the HMA, the various provisions regulating marriages or prohibited relationships talk of husband and wife and therefore, who would be assigned these roles where a same sex couple was concerned.

The bench observed that the world over things were changing, but it may or may not be applicable to India.

It, however, questioned the need for a PIL in the instant case, saying the people who claim to be affected are well educated and can themselves approach the court.

"Why should we entertain the PIL," it asked.

The counsel for the petitioner stated that the affected people were not coming forward themselves as they feared reprisals and therefore, a PIL was preferred.

It asked the lawyer appearing for the petitioner, Abhijit Iyer Mitra, to give details of the persons who were not permitted to register their same sex marriage.

With the direction to place these factual aspects before the court, the bench listed the matter for further hearing on October 21.

The petition has contended that despite the Supreme Court decriminalizing consensual homosexual acts, marriages between same sex couples was still not possible.