Russia-Ukraine war: Student's body will arrive in Bengaluru on Monday

Naveen, a fourth-year medical student in Kharkiv city, was killed when he ventured out of his bunker to get food and water and exchange money 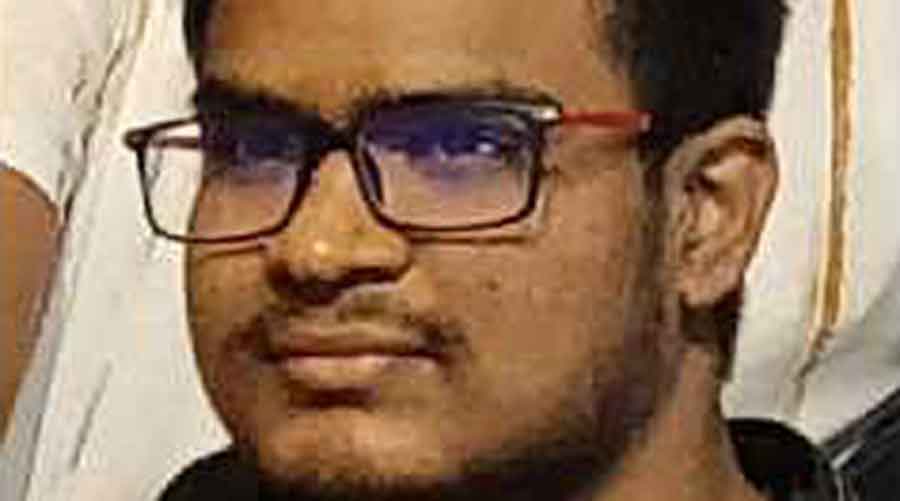 Karnataka chief minister Basavaraj Bommai has said the body of Naveen S.G., killed in shelling in Ukraine on March 1, will arrive here on Monday and not on Sunday as had been stated earlier.

“The body of Naveen Gyanagouda, who was recently killed in Ukraine in Russian shelling, will be brought to Bengaluru on Monday at 3 AM,” the chief minister tweeted on Friday.

He had earlier told reporters that the body would arrive on Sunday.

Officials close to him said there had been confusion over the arrival.

“It has been clarified now that the body will arrive on Monday and not on Sunday as was stated earlier,” an official close to Bommai told.

A fourth-year medical student in Kharkiv city, Naveen was killed when he ventured out of his bunker to get food and water and exchange money.

The 22-year-old student from Chalageri village in Ranebennur Taluk of Haveri in Karnataka was the second son of Shekarappa Gyanagouda, who has been demanding his son’s body to be brought to India for the final rites.