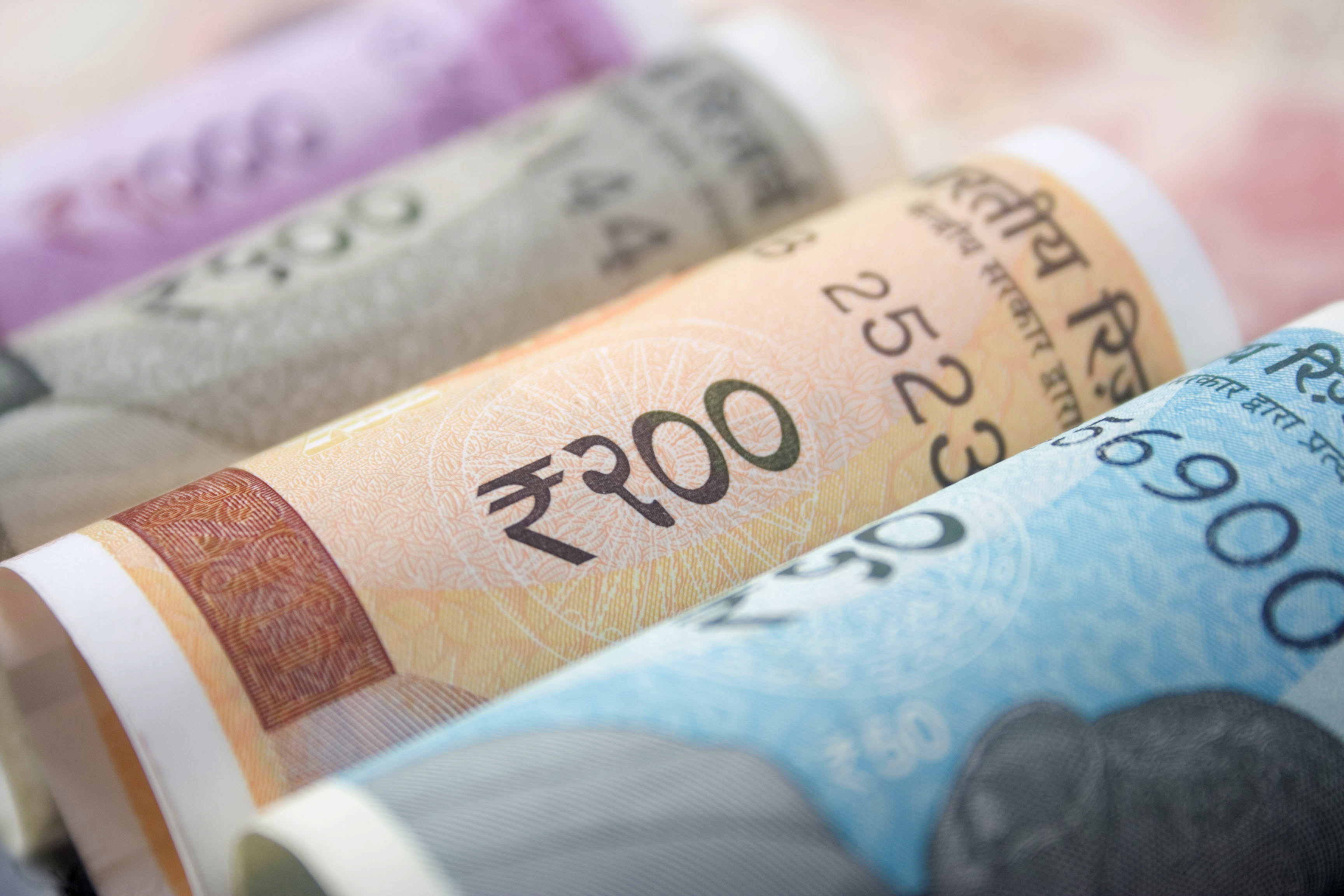 The Prime Minister's Office (PMO) has refused to share details on the quantum of black money brought back from abroad, citing a provision of the RTI Act that bars disclosure of information that may impede investigation and prosecution of offenders.

Its response came on an October 16 order passed by the Central Information Commission, asking the PMO to provide details of black money within 15 days.

Replying to the RTI query, the PMO said a special investigation team (SIT) had been formed and its probe was under way.

As such, disclosure of all the actions/efforts undertaken by the government at this juncture may impede the whole process of investigation or apprehension or prosecution of offenders and hence would attract the provision of exemption under Section 8 (1) (h) of the RTI Act, it said in response to the RTI application filed by whistleblower bureaucrat Sanjiv Chaturvedi.

Such investigations come under the purview of different government intelligence and security organisations which have been excluded from the ambit of the RTI Act, the PMO said.

Chaturvedi, an Indian Forest Service officer, had sought information on the quantum of black money brought from abroad since June 1, 2014.

In its initial reply to the RTI application, the Prime Minister's Office had in October last year said the query was not covered under Section 2(f) of the transparency law that defines information.

Chaturvedi then moved the Central Information Commission which last month ordered the PMO to provide information within 15 days.

There is, at present, no official assessment on the quantum of black money in India and abroad.

According to a study by US-based think-tank, Global Financial Integrity, an estimated $770 billion in black money entered India during 2005-2014. Nearly $165 billion in illicit money exited the country during the same period, the report by the global financial watchdog said.