The 2:1 split verdict has a bearing on the Ayodhya-Babri Masjid land dispute. Had the court sent the matter to a larger bench, the hearing in the land case would have been delayed 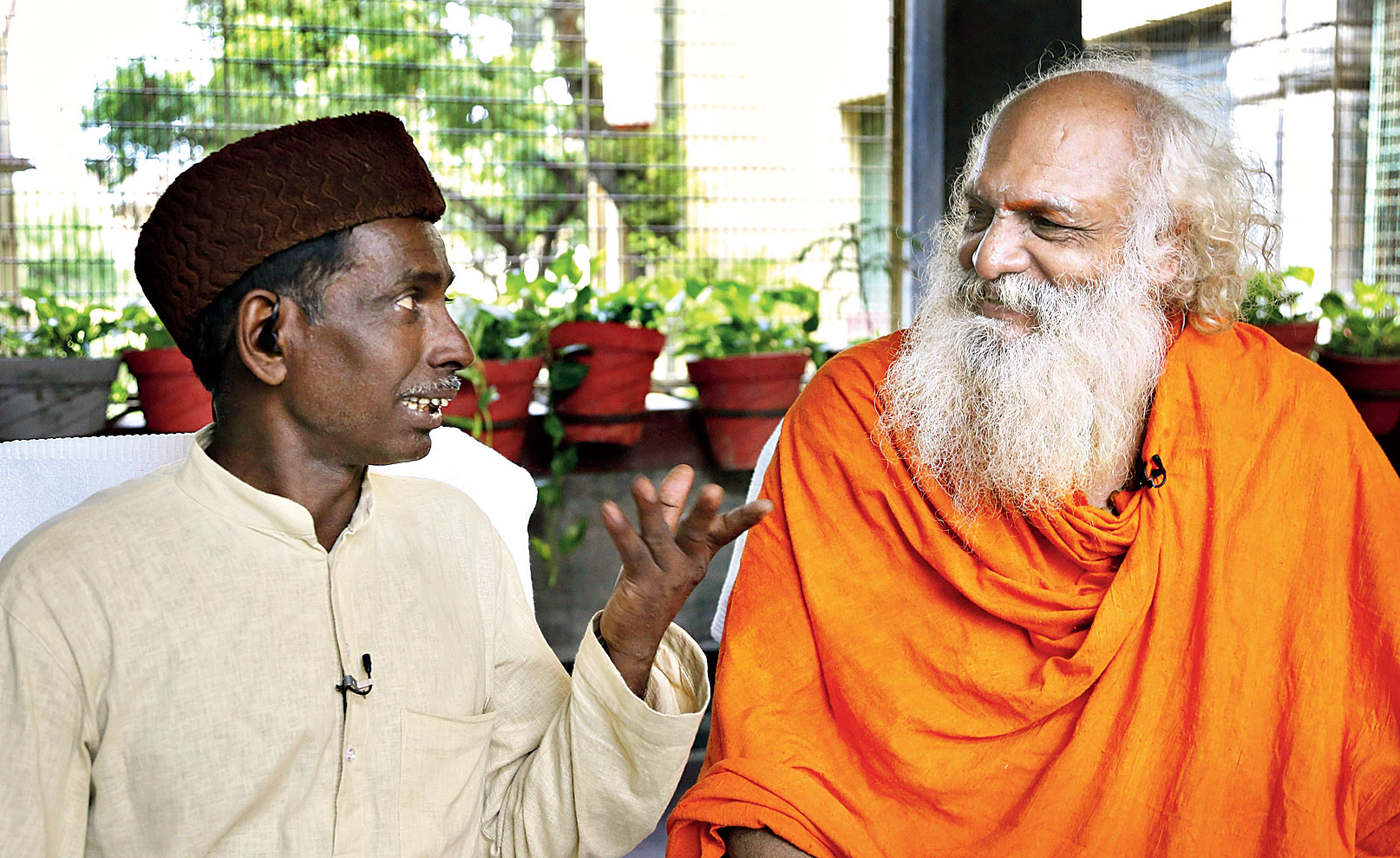 A split three-judge bench of the Supreme Court on Thursday refused to refer to a larger bench the “questionable observation” of a five-judge bench that shrines are not an “integral” or “essential” part of a religion unless special significance is attached to the place.

The 2:1 split verdict has a bearing on the Ayodhya-Babri Masjid land dispute. Had the court sent the matter to a larger bench, the hearing in the land case would have been delayed.

However, since the majority decision has a binding effect, hearing in the land case is now scheduled to start from October 29.

The issue holds pivotal political significance also. If the land case reaches a conclusion before the general election early next year, it is likely to have an impact on the result. The RSS and the BJP welcomed Thursday’s court decision.

Sections of Sangh parivar groups have been suggesting that the petitioners who wanted the question of the importance of shrines in religion to be referred to a larger bench were trying to delay the verdict in the land dispute case.

In 1994, the five-judge constitution bench had observed in an Ayodhya case judgment that mosques, temples and churches were not an “integral” or “essential” part of a religion unless some special significance was attached to the place.

On Thursday, Chief Justice of India Dipak Misra and Justice Ashok Bhushan said the matter need not be referred to a constitution bench. “We again make it clear that the questionable observations made in Ismail Faruqui’s case were made in the context of land acquisition. Those observations were neither relevant for deciding the suits nor relevant for deciding these appeals,” said Justice Bhushan, reading out the operative part of the judgment written for the Chief Justice and himself.

But the dissenting judge, Justice Abdul Nazeer, said the matter ought to be referred to a constitution bench as the 1994 observation had influenced the opinion of the Allahabad High Court verdict in 2010. The high court verdict had divided the disputed place among Hindus, Muslims and Ram Lalla.

Since the majority view has a binding effect, the decision of Chief Justice Misra and Justice Bhushan will prevail over that of Justice Nazeer in the three-judge bench.

The bench passed the judgment on Thursday while dealing with a plea by the Muslim claimants that the title dispute to the Ayodhya land cannot be adjudicated by the three-judge bench until the correctness of the constitution bench’s ruling in 1994 was determined by another bench of five or more judges.

The Muslim claimants pleaded with the bench not to hear the appeals against the Allahabad High Court verdict until this issue was settled.

But Justices Misra and Bhushan said there was no need for referring the matter to a constitution bench on the ground that the observation was only in the context of a contention by some of the claimants that mosques or other religious structures cannot be acquired by the government.

In the 1994 judgment, the apex court had held that “a mosque is not an essential part of the practice of the religion of Islam and namaz (prayer) by Muslims can be offered anywhere, even in the open”.

Referring to the observations, Justices Misra and Bhushan said: “The discussion and all observations were in the context of immunity from acquisition of a mosque. In paragraph 65 of the judgment, a larger question was raised at the hearing that there is no power in the State to acquire any mosque, irrespective of its significance to the practice of the religion of Islam.

“The Constitution Bench came to the conclusion that places of religious worship like mosques, churches, temples etc. can be acquired under the State’s sovereign power of acquisition.”