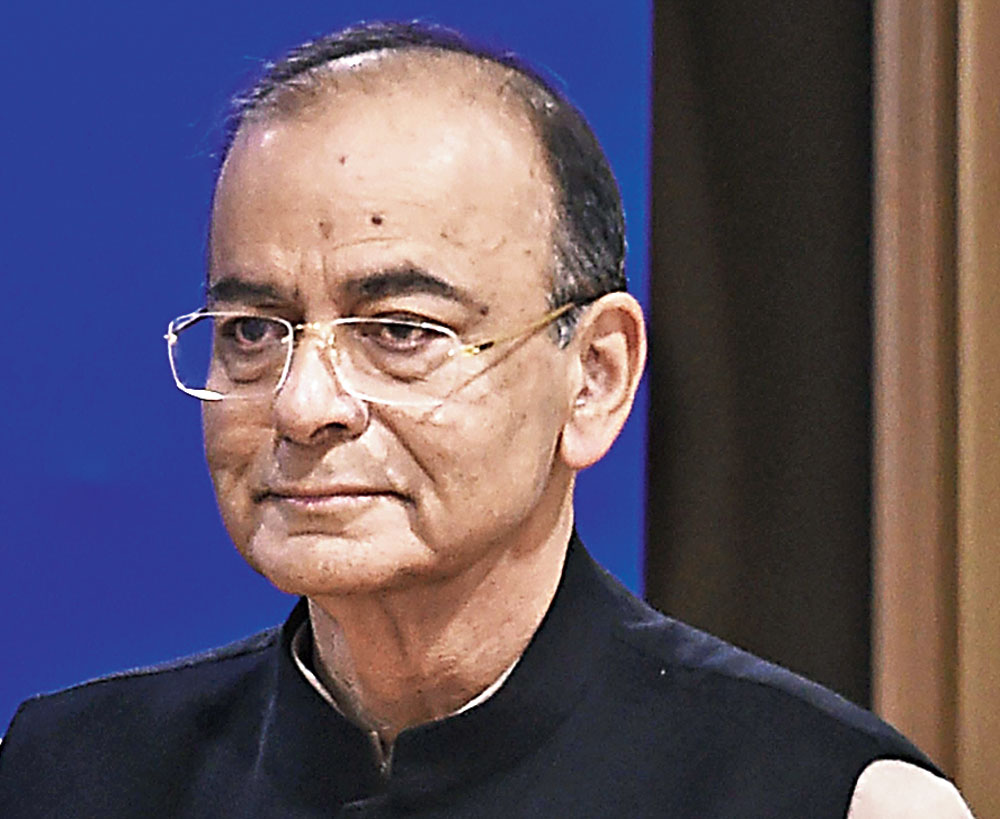 Former finance ministers Yashwant Sinha and P. Chidambaram believe that any attempt by the Narendra Modi government to break with the time-honoured convention of presenting an interim budget that is devoid of fresh taxes and new expenditure heads in an election year will be “unconstitutional”.

Sinha, finance minister in the BJP-led Vajpayee government, said such a break with convention is “actually unconstitutional”.

The veteran leader, who has become a trenchant critic of the Modi government, said: “Article 116 (1) (a) of the Constitution clearly lays down the parliamentary procedure for approving a part of the expenditure for a year. This is the proviso that we follow when we go in for a vote-on-account.”

Last week, finance minister Arun Jaitley had said “the larger interest of the economy” dictates what goes into the budget, which was seen as a hint that the government might come out with a full-scale budget.

Jaitley had said in a recent television interview that the economy was facing several challenges that would have to be addressed in the interim budget. The statement has been widely construed to mean that the government intends to come out with a farm package designed to quell rising anger over poor farm incomes during the Modi regime.

Speculation has also risen that the government may use the opportunity to increase the income tax exemption limit to Rs 5 lakh and adopt measures to address the concerns of small and medium businesses.

Article 116 (1) (a) of the Constitution says: “The House of the People shall have power to make any grant in advance in respect of the estimated expenditure for a part of any financial year pending the completion of the procedure prescribed in article 113 for the voting of such grant and the passing of the law in accordance with the provisions of article 114 in relation to that expenditure.”

Other sections of the Article provide for a vote of credit and exceptional grants.

Articles 113 and 114 deal with the manner in which the House should pass demands for grants and the way that these sums can be drawn from the Consolidated Fund of India. 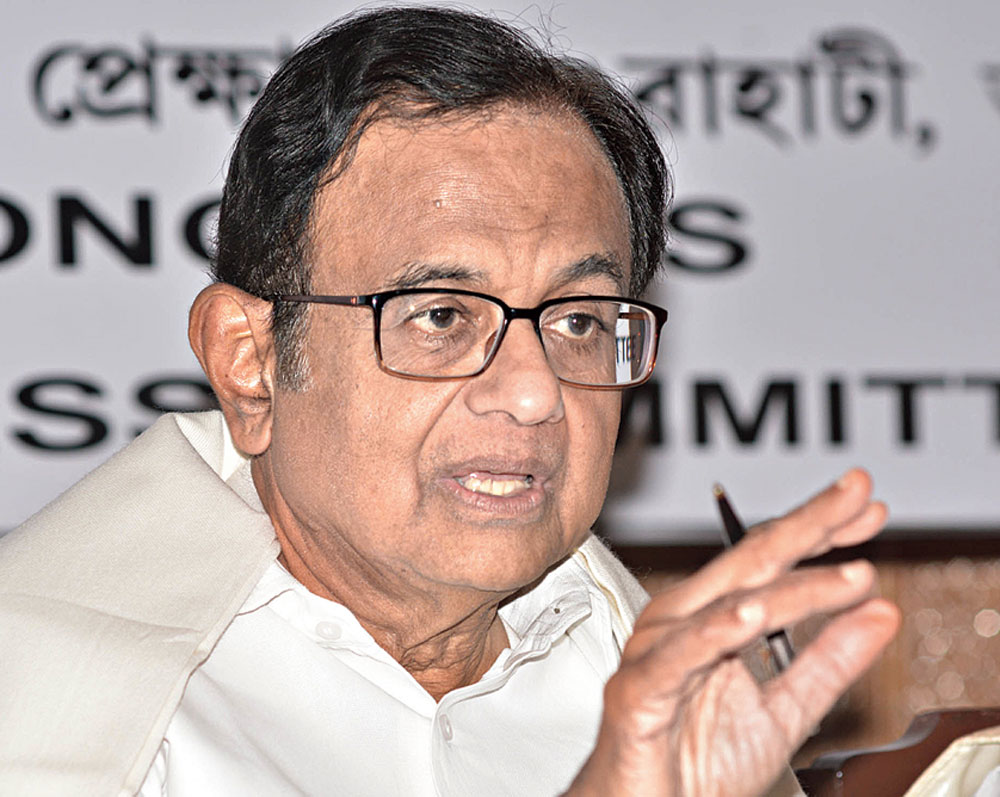 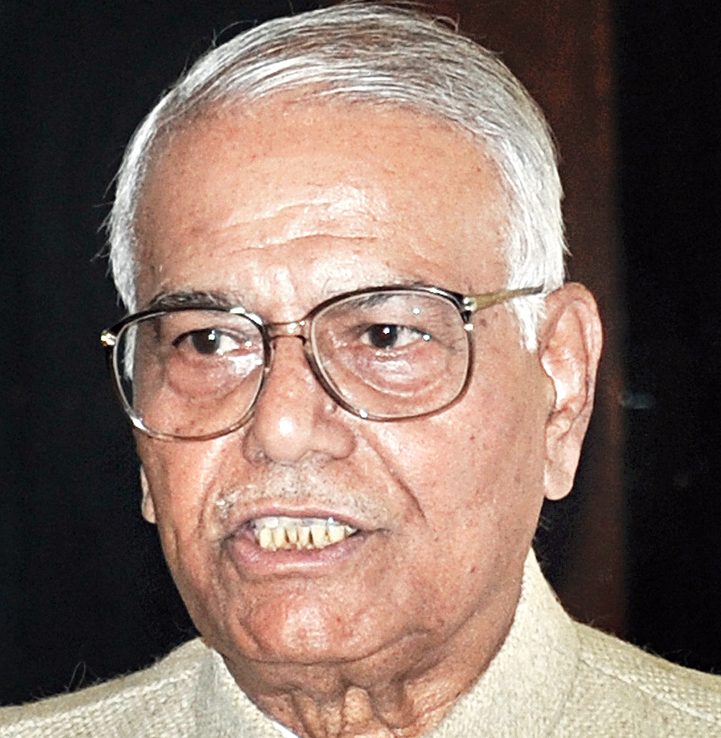 “The Constitution does not have a proviso that specifically deals with the presentation of the budget; that is part of the convention. But it does provide for a vote-on-account,” Sinha said.

Former UPA finance minister Chidambaram said: “Any move to present a full budget instead of a vote-on-account would be completely inappropriate.”

“In the past few occasions, one or two announcements have been made in the vote-of-account. That depends upon what kind of announcements they will make. Some small changes can be made; but no major decision has ever been announced during a vote-on-account. So, let us see what they do. I don’t think they have ever felt the need to go by any precedent. They make their own precedents,” Chidambaram added.

“Nothing that the government does in the next 60 days will alter the status of the economy. The state of the economy is quite perilous. Every indicator is worrisome. So, we have to put our trust in the next government,” Chidambaram had said a few days ago in response to a question.

Talking about the expected farm package, Chidambaram said: “I think it is an almost open secret that they are going to copy either the Telangana model or the Madhya Pradesh model or contrive a hybrid model, and they will give away money which they don’t have. It is for the people to judge. This is clearly intended to win votes. Let us wait and see. The people will see through their game.”

The comments from the two former finance ministers came after the symbolic “halwa ceremony” at the finance ministry that precedes the formal printing of the budget documents.

The two ministers of state for finance — Shiv Pratap Shukla and Pon Radhakrishnan — and senior officials in the ministry attended the ceremony. Jaitley missed the customary pre-budget event as he is now in the US for a medical check-up. The finance minister is expected to return this weekend.

The general election has to be completed and a new House installed before May 22, this year. The new government will present its budget in early July, which means the vote-on-account will have to cover expenditure for a four-month period.