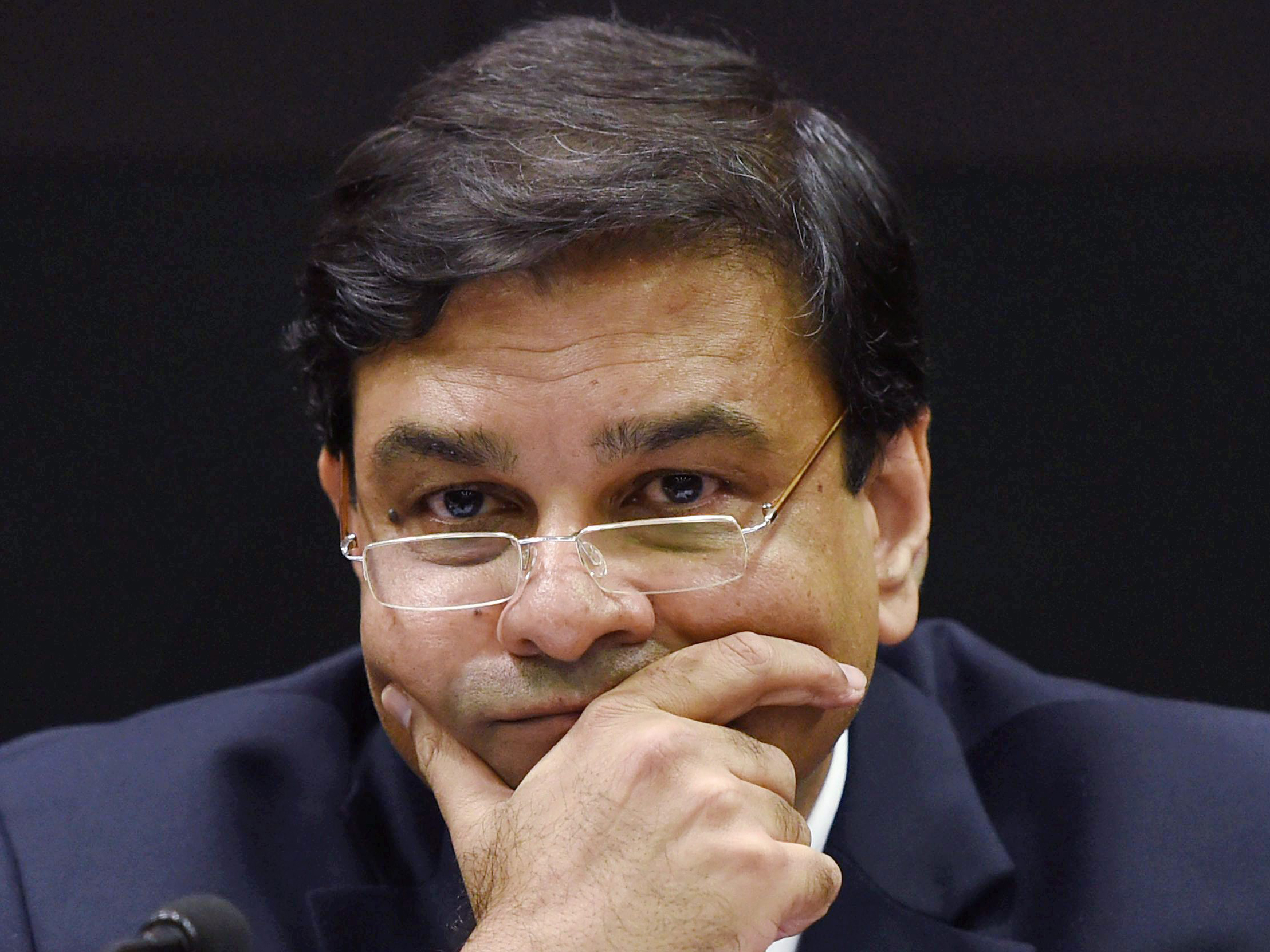 Reserve Bank of India governor Urjit Patel resigned on Monday citing “personal reasons”, sending shock waves as his terse statement heightened speculation that the Narendra Modi government was preparing to circumscribe the central bank’s autonomy at a meeting of the board of directors on Friday.

“On account of personal reasons, I have decided to step down from my current position effective immediately,” Patel said in a statement placed on the RBI website after the markets had closed.

The decision appears to be the culmination of acrimonious discussions since late August between the Centre and the RBI over the Modi government’s move to force the central bank to relax its regulatory restrictions on 11 state-owned banks that are laden with bad loans, pump liquidity into the banking system and allow the Centre to take a portion of the bank’s Rs 9.59-lakh-crore capital reserves in order to plug a yawning fiscal deficit.

The cash from the reserves will also enable the government to offer populist packages ahead of the general election.

The Centre had threatened to use the powers conferred on it to force the RBI to do its bidding under the provisions of Section 7 of the RBI Act, which has never been used before.

The battle between the Centre and the RBI had escalated after the finance ministry staked a claim to what it termed “excess capital” on the central bank’s balance sheet at a meeting of the central board on October 23.

Three days after that meeting, deputy governor Viral Acharya had sparked a public spat with the ministry after delivering a speech in which he drew attention to the Centre’s sinister move to undermine the RBI’s independence and rob its wealth.


On account of personal reasons, I have decided to step down from my current position effective immediately
- Urjit Patel


The Centre’s reaction to Patel’s resignation was muted, fuelling rumours that the uneasy truce that had been reached at the November 19 meeting of the central bank’s board of directors had collapsed.

“The government acknowledges with deep sense of appreciation the services rendered by Dr Urjit Patel to this country both in his capacity as the governor and the deputy governor of the RBI. It was a pleasure for me to deal with him and benefit from his scholarship. I wish Dr Patel all the very best and many more years of public service,” finance minister Arun Jaitley said.

Prime Minister Modi praised Patel as a “thorough professional with impeccable integrity”. “He steered the banking system from chaos to order and ensured discipline.Under his leadership, the RBI brought financial stability,” Modi tweeted. “He leaves behind a great legacy. We will miss him immensely.”

The comments seemed to suggest that the government wasn’t entirely unhappy to see Patel go. The RBI governor’s three-year tenure was due to end in September next year.

A finance ministry official said such statements “are carefully crafted and take hours, if not days, to put out. The quick reaction shows that the government was ready for this and has thought of a Plan B”.

Former Prime Minister Manmohan Singh said: “Urjit Patel’s resignation, which comes at a time when the economy is faced with many headwinds, is very unfortunate and a severe blow to the economy.”

Singh recalled apprehensions about the government’s intent to raid the capital reserves of the RBI for fiscal purposes. “I hope the resignation of the governor is not a sign that this may soon become a reality,” the former Prime Minister said.

“I also sincerely hope that this sudden resignation of the governor is not a harbinger of the Modi government’s attempts to destroy the institutional foundations of India’s $3-trillion economy,” he added.

“Building institutions take a long time and effort but they can be destroyed in a whimper…. It will be foolhardy to diminish institutions for short-term political gains,” he said.

Former finance minister P. Chidambaram said “no self-respecting scholar or individual can work with this government”.


He leaves behind a great legacy. We will miss him immensely
- Narendra Modi


BJP MP Subramanian Swamy believed that Patel’s resignation would “be bad for our economy, the RBI and the government”.

“He (Patel) should at least stay till July until the next government comes to power. The PM should call him and find out the reason and dissuade him from leaving in larger public interest,” he added.

Finance ministry officials said N.S. Vishwanathan, who is the senior-most deputy governor in the RBI, will probably be appointed as governor for an interim period, enabling Friday’s board meeting to go through smoothly. This meeting is due to deal with governance issues at the central bank and the circulation of the agenda may have sparked Patel’s resignation.

Acharya, the deputy governor in charge of the RBI’s monetary policy department, may find his position untenable. But the RBI spokesperson said Acharya had not resigned.