Controversial issues handed over to committee to be set up later 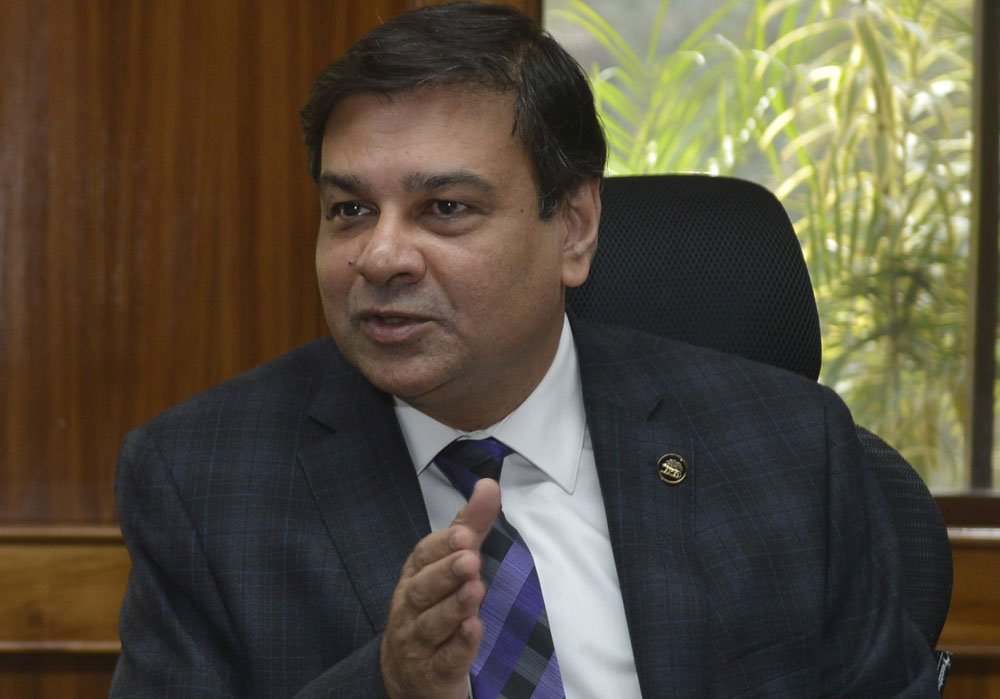 The RBI was also prepared to grant some concessions. The central bank agreed to consider a suggestion from the board to draw up a restructuring programme for the loans taken by micro, small and medium enterprises (MSMEs) that have aggregate credit facilities of up to Rs 25 crore.

But it wasn’t immediately clear how big this concession really was since the loan recast scheme will only cover “stressed standard assets” of the MSMEs.

In February, the RBI had permitted banks and non-banking finance companies to classify loans taken by GST-registered small businesses as “standard assets” -– with no obligation on them to make provisions -– even if the dues remained unpaid up to 180 days after the original repayment date.

The RBI had been resisting pressure from the government to relax the capital adequacy rules for banks in order to free up capital that they could then lend to certain targeted sectors of the economy like farmers and small businesses, which could help the BJP to harvest votes at next year’s general election.

The RBI had fixed the capital to risk weighted assets ratio (CRAR) at 9 per cent. The government had argued that it should be cut to 8 per cent, bringing it on a par with international standards.

With the RBI officials standing firm, the board agreed to retain the CRAR at 9 per cent. But banks were given a leeway of one year till March 31, 2020, to stump up the last tranche of 0.625 per cent under the capital conservation buffer (CCB).

The CCB is designed to ensure that banks build up capital buffers during normal times (i.e. outside periods of stress) that can be drawn down as losses are incurred during a stressed period.

Effectively, the banks will have to maintain a minimum total capital ratio plus capital conservation buffer of 11.5 per cent by March 2020.

One of the biggest areas of discord between the RBI and the Centre was over the latter’s demand to lift the lending restrictions on weak public sector banks that had been brought under the prompt corrective action (PCA) framework last year.

It was decided that the board for financial supervision (BFS) would examine the feasibility of relaxing lending restrictions on at least some of the 11 weak public sector banks that face the rigours of the PCA framework.

The BFS was set up in November 1994 as a committee of the central board of directors of the RBI. Its primary objective is to undertake consolidated supervision of the financial sector comprising commercial banks, financial institutions and non-banking finance companies.

“It looks like a draw. The governor parried away all pressure using (the) committee mode. Only concession is MSME loan restructuring,” tweeted Indradeep Khan, India head at Kristal AI, an online asset management platform.

Former finance minister P. Chidambaram parsed the statement put out by the RBI after the meeting -– and said he was a little disturbed by its wording.

Chidambaram said the central board only has an advisory role and cannot direct the RBI in any manner. So, it was right for the board to “advise” the RBI to draw up a loan recast programme for MSMEs.

But the board had exceeded its mandate by “deciding” to retain the capital adequacy ratio at 9 per cent and “agreeing” to extend the capital conservation buffer by one year.

RBI governor Urjit Patel stuck to his guns on a raft of controversial issues that came up for discussion at a nine-hour meeting of the central bank’s board of directors here on Monday, forcing the Centre to settle for a compromise on some prickly subjects and lob the more controversial topics to a committee that will be set up in the future.

Reports that filtered out of the meeting suggested that the board had started discussions on the most controversial subject: the rationale for the huge capital reserves at the central bank.

Economic affairs secretary S.C. Garg made a presentation on the subject to buttress the Centre’s argument that there was a need to rework the economic capital framework of the RBI.

The discussion on that arcane subject masked the true intention of the Centre, which was to draw down a substantial portion of the Rs 9.59 lakh crore corpus (including a currency and gold revaluation account worth Rs 6.9 lakh crore). The RBI has built up the corpus to ward off any crisis arising from a sudden depreciation in the value of the securities it holds and cushion the risks stemming from monetary and exchange-rate policy operations and other systemic risks.

In the end, the board agreed that the Centre and the RBI should decide on the composition of an expert committee and the terms of its reference to examine the contours of the central bank’s economic capital framework.

The issue had created a deep rift between the central bank and the Narendra Modi government after the finance ministry staked a claim to what it termed the “excess capital” on the central bank’s balance sheet at a meeting of the central board on October 23.

Three days after that meeting, deputy governor Viral Acharya sparked a public spat with the ministry, delivering a speech in which he drew attention to the Centre’s sinister move to undermine the RBI’s independence and rob its wealth.

On Monday, the tempers had cooled and the two sides ended up ready to strike a compromise.

The meeting, which began around 11am in the RBI headquarters and ended around 7.30pm, was attended by all the 18 board members. Sources said the atmosphere was cordial but the discussions were extensive.

It is learnt that the board will again meet on December 14 to discuss the credit needs of the non-banking finance companies (NBFCs).

What RBI can give and what the Centre wants to take