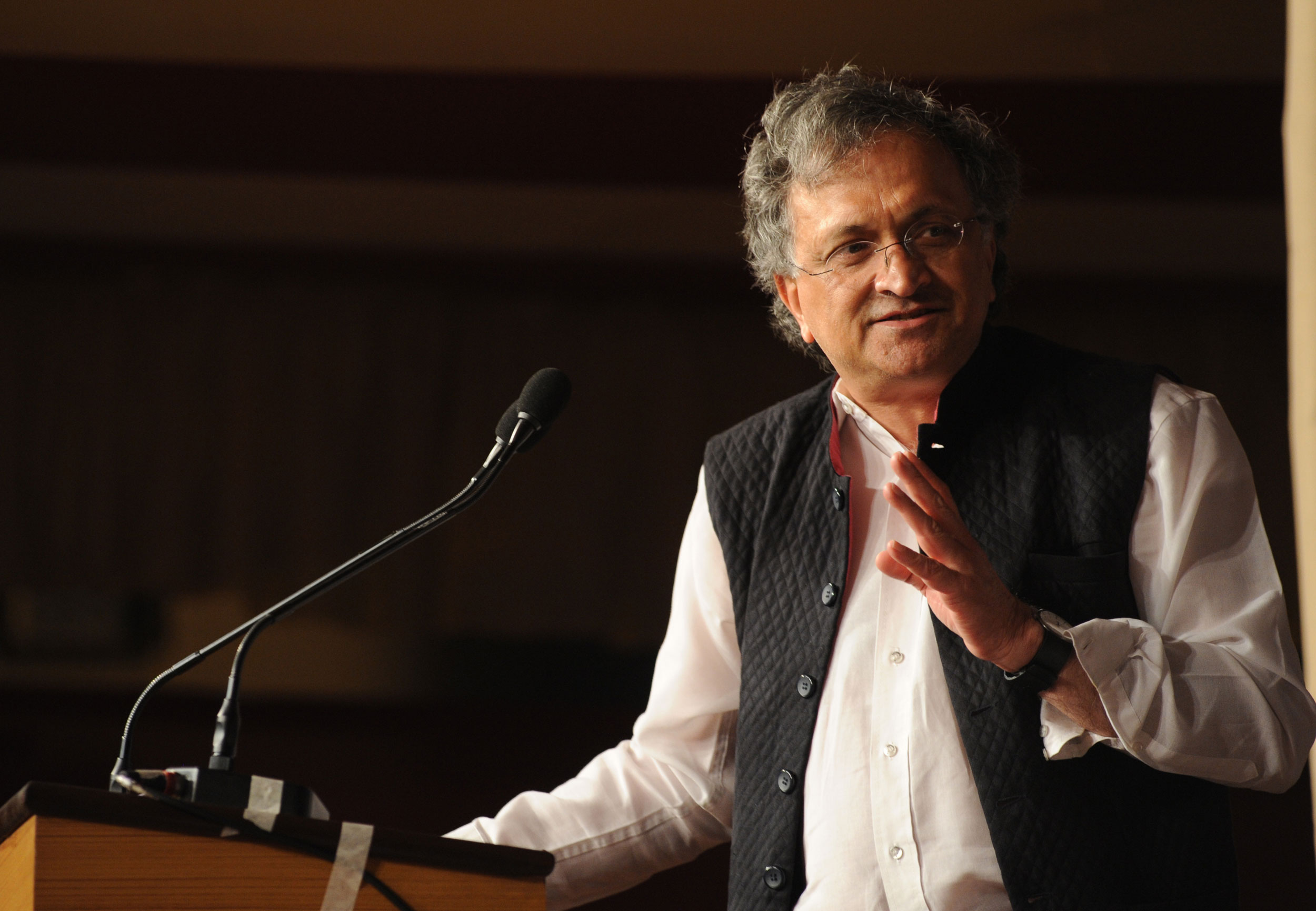 Historian Ramachandra Guha on Thursday went back on his decision to join Ahmedabad University, citing “circumstances beyond my control”.

He announced the decision on Twitter a day after he had criticised the installation of the Statue of Unity, a memorial to Vallabhbhai Patel, which Prime Minister Narendra Modi had unveiled in Gujarat on Wednesday.

Due to circumstances beyond my control, I shall not be joining Ahmedabad University. I wish AU well; it has fine faculty and an outstanding Vice Chancellor. And may the spirit of Gandhi one day come alive once more in his native Gujarat.

He did not elaborate on the “circumstances”. Calls and text messages to his phone number were unanswered.

Guha had on Wednesday tweeted: “Sardar Patel would have been appalled by the crude boastfulness of the ads in his name in today’s newspapers. That his statue is taller than any in China, America, Japan, etc. That is certainly not how Sardar would have measured national dignity and self-respect.”

On October 16, Guha announced his decision to join the university as Shrenik Lalbhai Chair Professor in the humanities department. The university had issued a statement welcoming him.

It said Guha would “help imagine a curriculum that lies at the intersection of history and other streams of humanities as well as explore how history can enrich diverse disciplines spanning technology, business and even specialisation such as life sciences, heritage management, or environment and energy”.