Ram Madhav moved out in BJP reshuffle of office-bearers

Tejasvi Surya is chief of youth wing in Nadda-appointed team 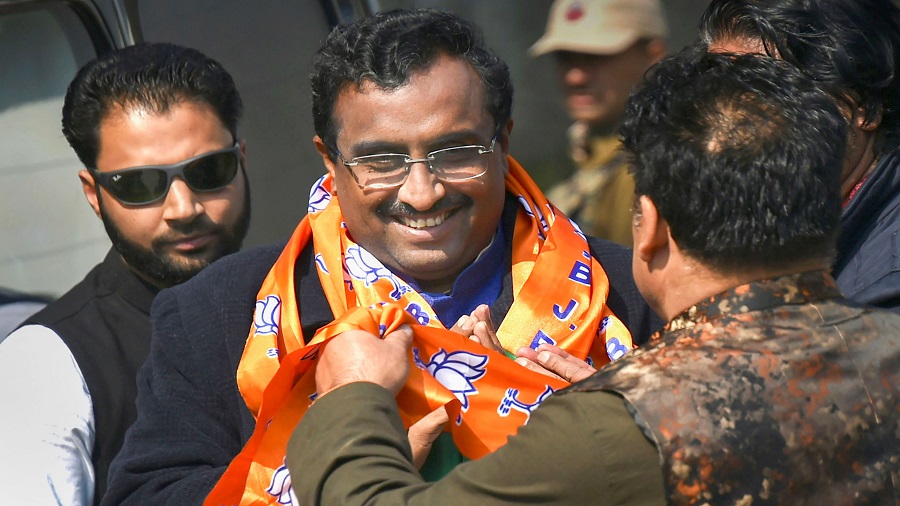 BJP president J.P. Nadda announced a new team of party's national office-bearers on Saturday with party sources describing it as an exercise aimed at combining young people, women as well as experienced faces.

The list of eight general secretaries, crucial organisation positions in the party as they are the link between state and central leadership, has five new faces with Bhupender Yadav, Arun Singh and Kailash Vijayvargiya being retained.

Party MP Tejasvi Surya, a fiery speaker, has been made the president of the party's youth wing in place of Poonam Mahajan.

The party has also expanded its list of spokesperson to 23, with MP Anil Baluni being elevated as the chief spokesperson and remaining its media head.

This is the first reshuffle under Nadda who was elected unopposed as party chief in January, taking over from Amit Shah.

Other appointments include K. Laxman as head of the OBC (Other Backward Classes) Morcha, Jamal Siddiqui as chief of the minority wing and Lal Singh Arya as chief of the SC (Scheduled Castes) Morcha.

Ram Madhav reacted to the new appointments on Twitter, saying, "Congratulations to the newly appointed office-bearers of d BJP. Grateful to d party leadership for providing me d opportunity to serve for one term as Gen Sec."