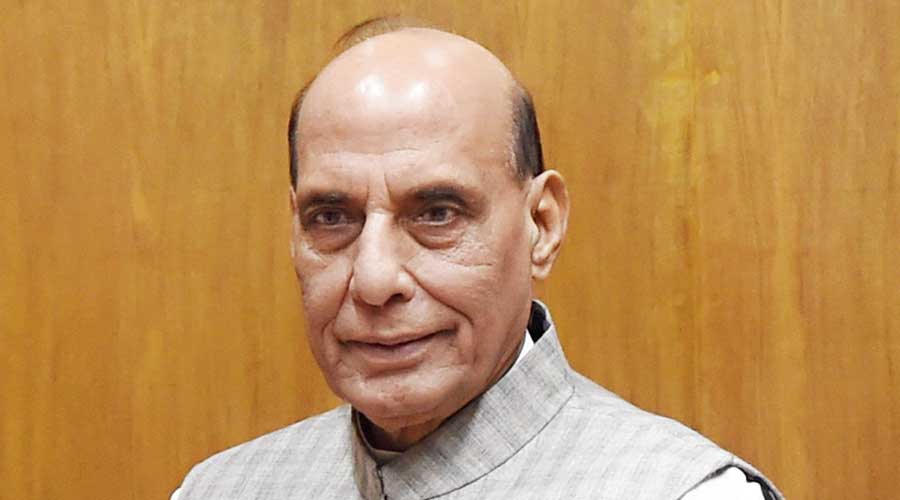 Defence Minister Rajnath Singh has approved a fresh list of 780 components and subsystems which will only be procured from domestic industry after a ban on their import kicks in under a staggered time-line of around six years.

It is the third such "positive indigenisation" list comprising line replacement units, sub-systems and components used for various military platforms, equipment and weapons, and the aim is to minimise imports by the defence public sector undertakings (DPSUs).

The defence ministry has set specific timelines for import ban of the items, spanning a period from December 2023 to December 2028.

"Singh has approved the third positive indigenisation list of 780 strategically important Line Replacement Units (LRUs)/Sub-systems/Components with a timeline beyond which they will only be procured from the domestic industry," it said in a statement on Sunday.

This list is in continuation to the two similar positive lists that were brought out in December 2021 and March 2022.

"Indigenisation of these items will be taken up through different routes under 'Make' category," the ministry said.

The 'Make' category aims to achieve self-reliance by involving greater participation of the indian industry in defence manufacturing.

"Projects involving design and development of equipment, systems, major platforms or upgrades thereof by the industry can be taken up under this category," the ministry said.

It said the indigenous development of these items will bolster the economy and reduce the import dependence of DPSUs.

"In addition, it will help to harness the design capabilities of domestic defence industry and position India as a design leader in these technologies," the ministry said.

It said the DPSUs will soon float Expression of Interest (EoIs) and Request for Proposal (RFPs).

In the last few years, the government has taken a series of measures to promote domestic defence production.

India, facing tough challenges from neighbours on its northern and western frontiers, is one of the largest importers of arms globally.

According to estimates, the Indian armed forces are projected to spend around USD 130 billion (one billion is equal to Rs 100 crore) in capital procurement over the next five years.

The government now wants to reduce dependence on imported military platforms and has decided to support domestic defence manufacturing.

The defence ministry has set a goal of a turnover of USD 25 billion (Rs 1.75 lakh crore) in defence manufacturing in the next five years which includes an export target of USD 5 billion worth of military hardware.

Rajnath in talks at SCO meet