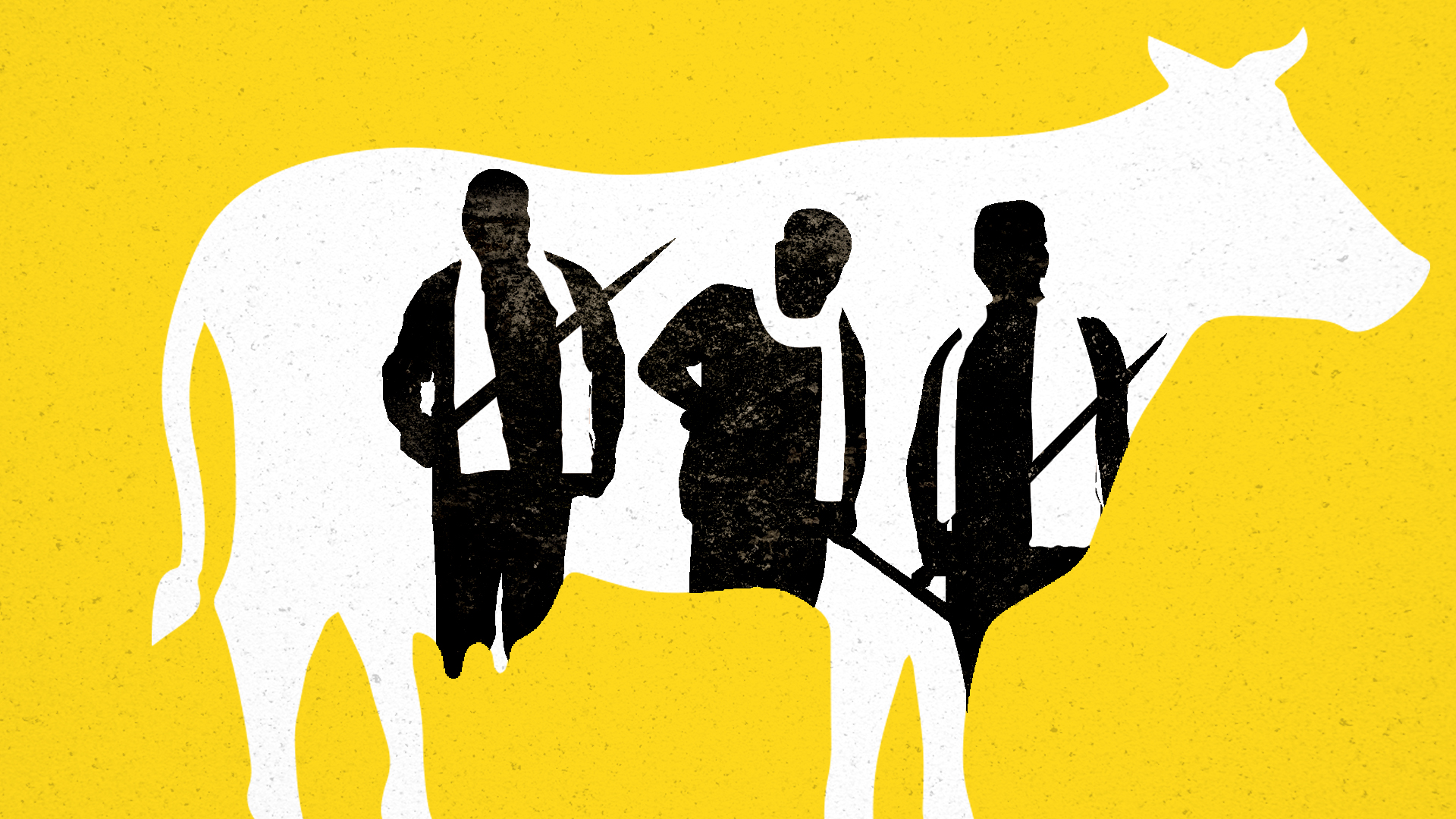 The Rajasthan High Court on Wednesday quashed a case against Pehlu Khan, who was lynched by cow vigilantes in April 2017, his two sons and a truck driver for allegedly illegally transporting cows for slaughter.

A single bench of Justice Pankaj Bhandari quashed the case under Rajasthan Bovine Animals Protection Act and as well as the chargesheet against the four, saying there is no evidence to show that the cows were being transported for the purpose of slaughtering.

The petition was filed by truck driver Khan Mohammed and the two sons of Pehlu Khan.

It was contended by advocate Kapil Gupta, appearing for the accused, that the criminal case was a sheer misuse and abuse of the process of law since there was no evidence that the cows were being transported for illegal purposes.

Pehlu Khan (55), his two sons and a few others were transporting cows when they were allegedly stopped and thrashed by a mob near Behror in Alwar district on April 1, 2017.

Khan died in hospital on April 3, triggering outrage over the murder and focusing attention on attacks by cow vigilantes.

An Alwar court had acquitted all six accused on August 14 this year, giving them the benefit of doubt. However, the Rajasthan government has filed an appeal in the high court against the acquittal.