Nothing can stop Parliament...from examining the deal, says former minister 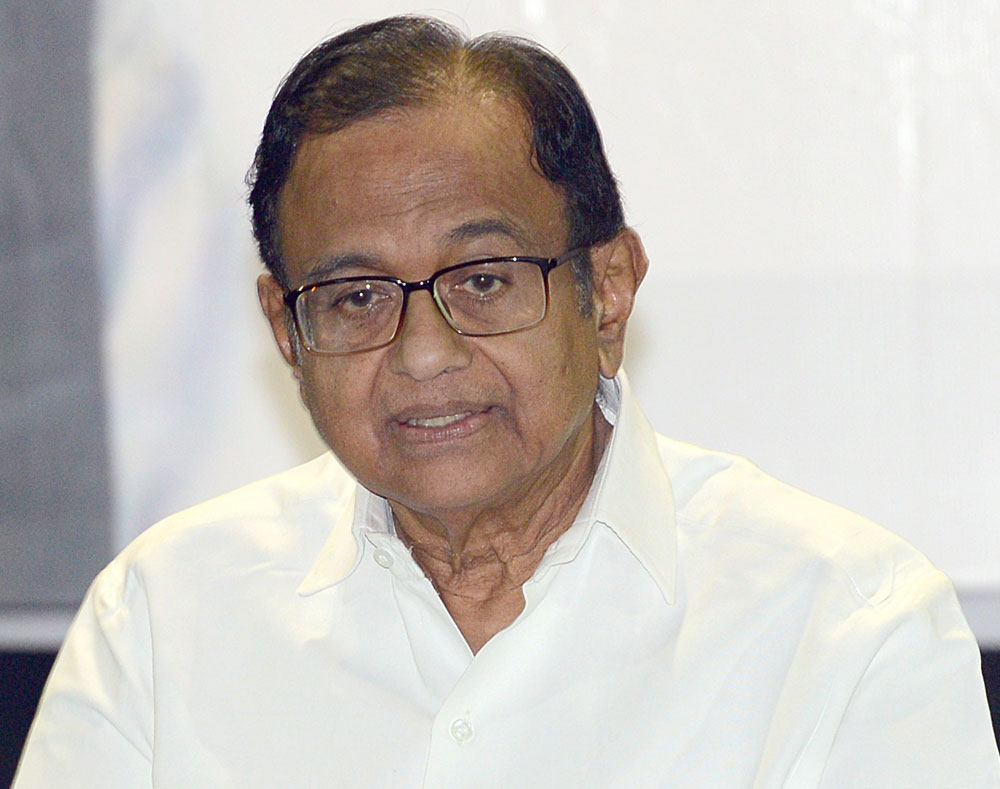 The Congress on Monday rejected the government’s argument that Parliament cannot look into the Rafale deal any more after Friday’s Supreme Court judgment, arguing that the court’s jurisdictional limitations had prevented any of the key questions being answered.

A belligerent demand from Opposition members for a JPC on the Rafale deal forced a shutdown of both Houses of Parliament on Monday.

“The judgment of the Supreme Court was constrained by its jurisdictional limitations,” Congress senior P. Chidambaram said, reacting to finance minister Arun Jaitley’s argument that a JPC cannot alter a Supreme Court order.

“See the last sentence of the judgment as well as several other observations,” Chidambaram added.

While dismissing the petitions challenging the aircraft deal, the apex court had said in the last line of its judgment: “We, however, make it clear that our views as above are primarily from the standpoint of the exercise of the jurisdiction under Article 32 of the Constitution of India, which has been invoked in the present group of cases.”

Article 32 empowers any citizen to directly approach the Supreme Court complaining of violation of his or her fundamental rights by the State and seek a remedy.

The judgment, therefore, left it open for anyone to file a criminal case with the CBI or lodge a private complaint alleging criminality in the defence deal under the Prevention of Corruption Act.

“Therefore, the issue of Rafale remains wide open. The jurisdiction of the (Supreme Court) and the domain of the sovereign Parliament are very different,” Chidambaram said. “Nothing can stop Parliament, present or future, from examining the Rafale deal.”

His allusion was to a mistaken assertion in the court judgment about the public accounts committee of Parliament having already examined the CAG report on the Rafale deal. While the Congress has cited this to accuse the government of misleading the bench, the Centre has claimed the court misinterpreted two sentences in its note, resulting in the error.

Jaitley had on Sunday argued that the “court’s verdict is final” and it “can’t be reviewed by anyone except by the court itself”.

“How can a parliamentary committee go into the correctness or otherwise to what the court has said. Is a committee of politicians both legally and in terms of human resources capable of reviewing issues already decided by the Supreme Court?” he had written in a blog.

“On areas such as procedure, offset suppliers and pricing, can a parliamentary committee take a different view of what the court has said?”

The Congress is determined to push for a JPC, and the government’s reluctance can imperil the rest of the parliamentary session.